To much of the world Robert Redford is Roy Hobbs, Bill McKay, Jeremiah Johnson, or invariably, The Sundance Kid. He is an artist, an activist, and a creative leader. But Robert Redford also inhabits another world, one where he’s known simply as “Bob.” It’s a world that he has cultivated into a living, breathing ecosystem of artists since founding Sundance Institute in 1981 in the mountains of Utah. Today, the Institute thrives under its president and founder and continues to support the most essential independent voices of our time.

In celebration of Bob’s 80th birthday, and to commemorate his innumerable contributions to the filmmaking community, we take a look at some words of wisdom that he’s offered up to artists from around the world. 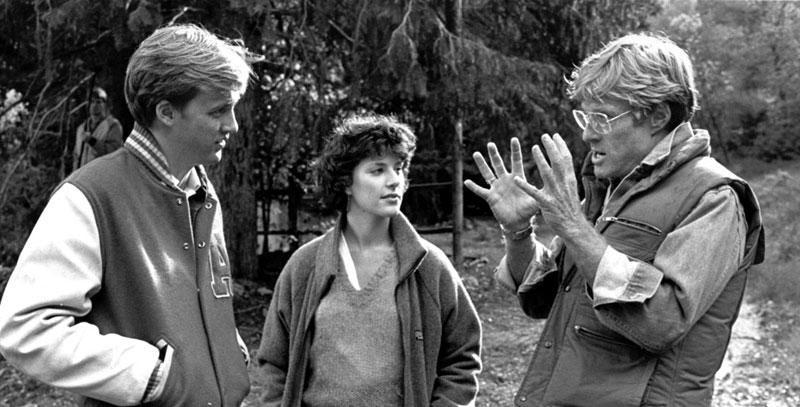 “Change is inevitable. You either resist it – we know who those people are – or you go with it. We want to ride with that wave.”

“The obvious place to take a festival like this would have been either New York or Los Angeles. Well I said, ‘Let’s go to Utah, and let’s put it in the middle of winter – make it weird.’”

“To me what’s most important if you want to tell a story, and you want to own the story you’re telling: Get out in the world. Hit the road. Have some real life experience that’s going to feed your mind.”

“I’ve always believed in these films and have always been committed to them. I’m very surprised by many other things, but not that documentaries are catching on.”

“Independent film has always been a tough road. I don’t think it’s ever not been tough.”

“Nobody votes for a new idea. It’s something you have to grind out yourself. You have to take it to the point of traction, where somebody sees what you’ve done, believes in it, and then might get lucky and get some support.”

“I had gotten to a point where I wanted to tell my own stories. It wasn’t easy, but it didn’t matter because I just loved the feeling of having to depend on my own creative resources to transcend some of the obstacles. I loved coming together with the crew to make the most of what very little money and time we had to work with.”