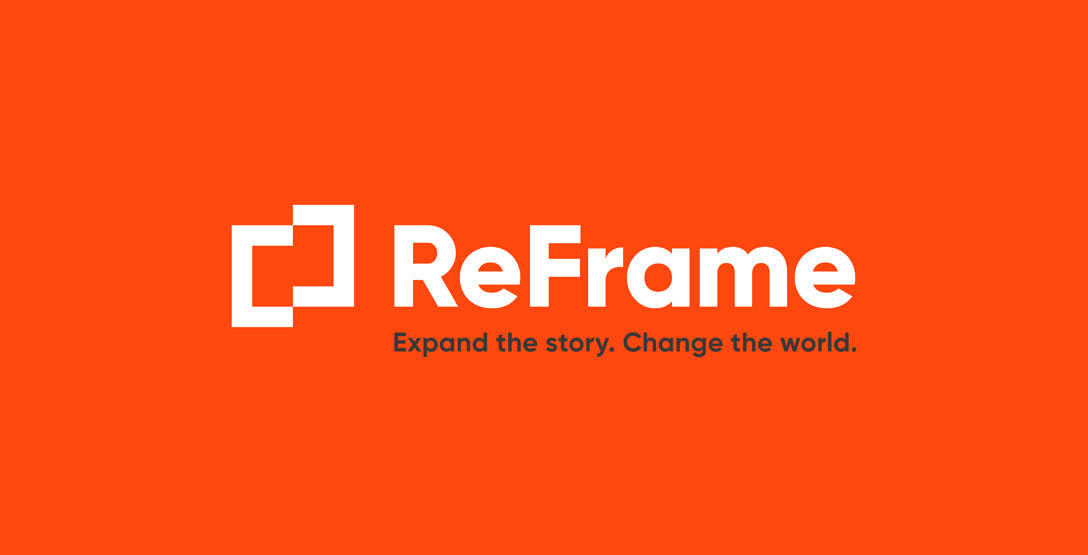 In the wake of numerous sexual harassment scandals disrupting Hollywood and beyond, several movements among women in film and television have emerged to tackle the broad culture of abuse and power disparity. This constellation of organizations and leaders is coordinating efforts to create a collaborative and strategic plan for fostering a culture of dignity, respect and institutional accountability in Hollywood.

At the center of these conversations is ReFrame, founded by Sundance Institute and Women In Film Los Angeles, which adopts a peer-to-peer approach to forge gender parity at every level in film, TV, and media. After three years of research and development, ReFrame launched last February, sparking real momentum around the conversation of gender equity.

Other collective efforts include the Commission on Sexual Harassment and Advancing Equality in the Workplace, spearheaded by LucasFilms’ Kathleen Kennedy and chaired by Anita Hill, talent agency CAA’s legal defense fund to support victims of workplace harassment, and Women In Film Los Angeles’ sexual harassment help line and pro bono legal services. Other efforts are focusing on broadening the scope of dialogue and exposing workplace discrimination and violence outside of the entertainment industry.

We’re proud to be a part of this growing movement at a time when revelations of sexual misconduct emerge daily and women’s vital voices are finally beginning to be heard.

These are (1) Sponsor/Protege Program: a two-year sponsorship that identifies and provides high-level endorsement and support to top-notch female directors poised to lead studio features and television projects; (2) ReFrame Stamp: a certification that celebrates studios, networks, agencies and creatives that have demonstrated measurable progress towards female-driven content; and (3) Culture Change Program: practical steps towards inclusivity in the entertainment industry, based on research and best practices in the entertainment industry and beyond.

Over the past six months, ReFrame has developed a robust framework for each program outlined in the ReFrame Culture Change Toolkit, a 32-page guide to inclusive hiring practices and incentivizing conscious inclusion that features the ReFrame Production Roadmap. This Roadmap includes steps to mitigate bias at 14 inflection points in the financing, production, marketing, and distribution of films, TV, and media. We are excited to launch this ReFrame Culture Change Toolkit for public consumption in the coming months.

In November, 2017, ReFrame Ambassadors began initial meetings with potential ReFrame Partners—the film, TV, and media companies who will commit to participating in the above three programs and to taking tangible steps to mitigate bias in the workplace. So far, 24 studios, networks, and digital platforms have agreed to sit down with ReFrame Ambassadors. The ReFrame team is actively scheduling meetings and plans to announce all Partners and sponsors in the new year.

ReFrame’s family of financial supporters has expanded as well. Mercer and their Global Diversity and Inclusion Practice have signed on to a three-year commitment. ReFrame also acknowledges Melanie Backer and the Backer Charitable Trust who have made a $50,000 gift. ReFrame thought-partner and colleague Jen Chaiken helped secure a $25,000 gift and an additional $25,000 in matching funds. A big shout-out to all of our sponsors for their generosity and commitment to achieving gender equity. Together, we will continue to develop programs to address bias and improve workplace culture.

Learn more about ReFrame here and here and be on the lookout for more updates in the new year!