Calling Young Filmmakers: 4 Reasons to Submit to the “What’s Next?” Short Film Challenge 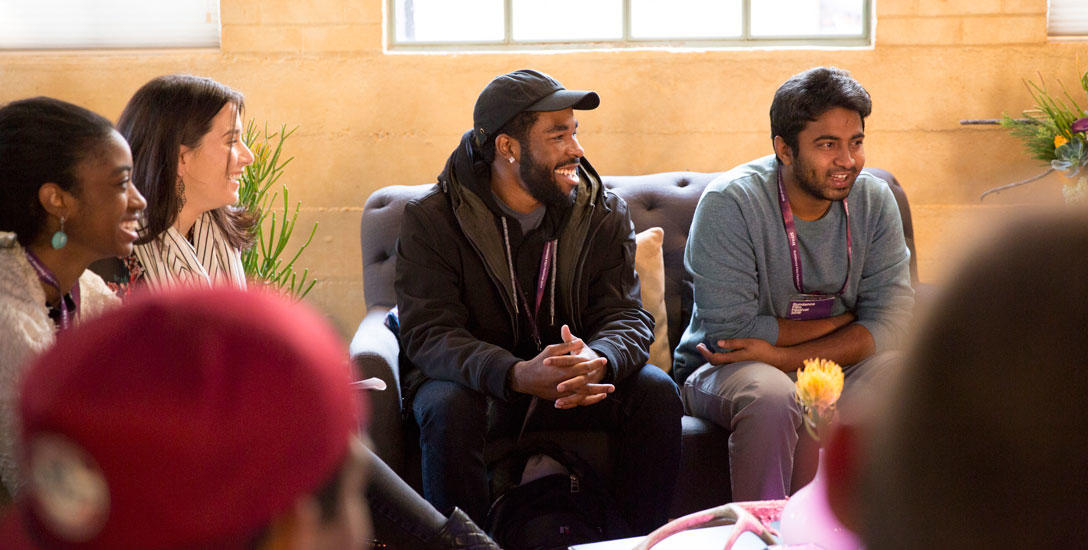 Kevin Brooks (center) joins other Ignite Fellows in a conversation.

Kevin Brooks was one of five winners of the 2015 “What’s Next?” Short Film Challenge, in partnership with Adobe Project 1324, and a Sundance Ignite Fellow who received year-round mentorship and networking opportunities, including a trip to the 2016 Sundance Film Festival. Below he shares insights gained from his past year as an Ignite Fellow and calls on filmmakers between the ages of 18 and 24 to submit their projects by September 26 for a chance to be one of the winners of the 2016 “What’s Next?” Short Film Challenge. Click here to learn more. Read on for Brooks’ four reasons to apply today and watch his short film Keep Pushing here.

1. Ignite Fellows have direct access to the minds of filmmakers who have been through it all.

“As a Sundance Ignite fellow, I traveled to Atlanta with the Film Forward program (as the Film Forward content producer) and three very awesome filmmakers, Prashant Nair, Swati Shetty, and Mimi Valdez. Throughout the trip I had the chance to interview and speak with each artist about the process that went into bringing their vision onto the big screen.”

“My mentor Sultan Sharrief has already navigated the industry and made a feature-length film, and seeing the hard work that he dedicates to his craft encourages me to give everything I have to improve. I think that a mentor’s first job is to set a good example for your mentees – Sultan definitely did that. Before meeting him, I was slightly nervous, but Sultan – along with the other mentors – had such a warm aura about him that he felt like family.

“In conversations that I’ve had with Sultan, he doesn’t mind being vulnerable and sharing stories with me about his failures in the past. Sometimes you just have to know that someone else went through what you’re struggling with and that it will all be okay in the end.” 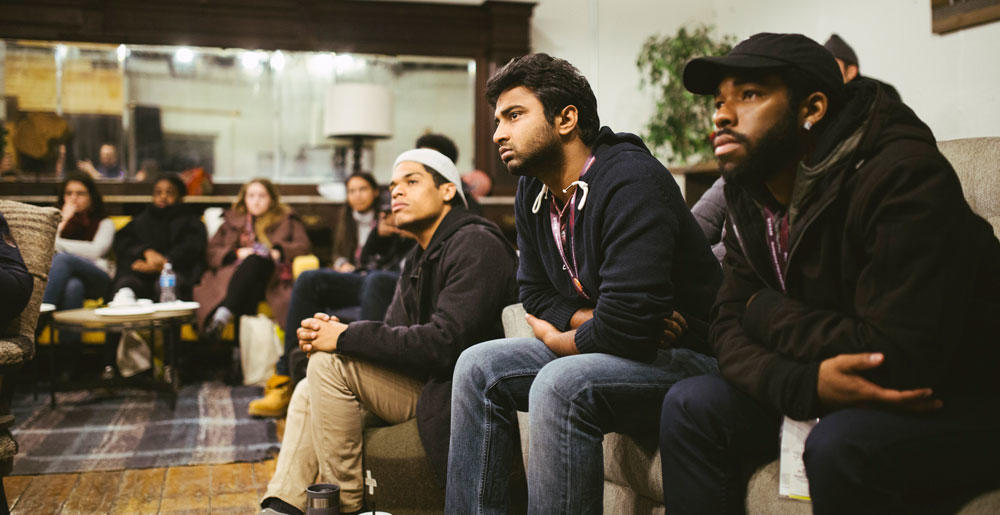 “My first time in Los Angeles was to experience NEXT FEST. From the screenings, the panels, the chats with filmmakers, the tour of Jaunt VR studios, and of course the awesome parties every night, Next Fest was an event that I will never forget. I often find myself thinking about how I am super thankful that I got to visit Sundance in January, Film Forward in March, and Next Fest in LA, and that all took place this year.”

“I’ve been joined by 14 other Ignite Fellows who are truly talented and incredible individuals. I really hope and look forward to the day where I can collaborate with some of them. I’ve also met filmmakers within my hometown who are willing to help guide me through different upcoming projects that I am currently working on. I also got the chance to be able to give a workshop at an upcoming Youth Film Festival in my hometown. The main goal while we are living on this planet is to share our resources with other people because through that, it will benefit future generations and just make our condition as humans on earth so much better.

“I really look forward to seeing the new group of Ignite Fellows that will be chosen for the upcoming year and seeing the wonderful work that they produce. I know they are going to have a blast and so many doors will open for them because of this, so I just wish them the best of luck and to always remember that ultimately we are artists telling stories to improve the world around us.”