Gerardo Coello Escalante: “The Only Truly Necessary Element to Make a Film Is an Idea” 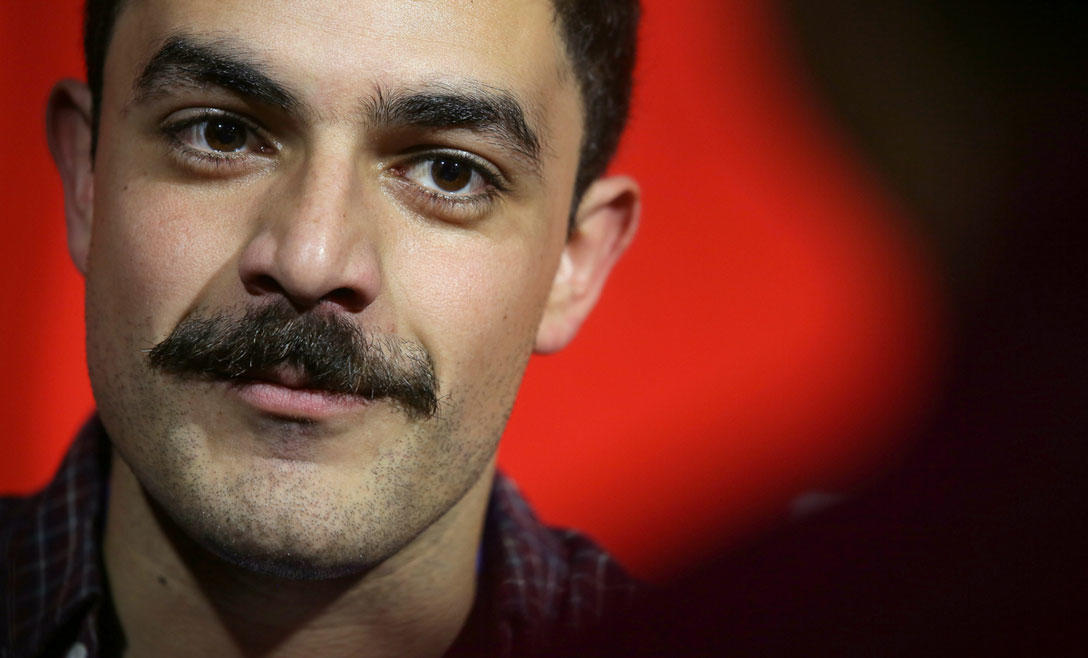 As a young filmmaker, figuring out what steps to take in the process of making your first feature film is like attempting to find a path through a curtain of smoke. There is no readymade answer or right way of going about it. But none of the routes are easy. To make a film, you need money, crew, equipment, locations, actors, food, transportation… juggling all these variables can become overwhelming and can lead to a loss of perspective. In the end, the only truly necessary element to make a film is an idea.

Through my Sundance Institute Ignite fellowship, I was invited to participate in the Creative Producing Summit with the feature film I have been writing throughout the year. This experience helped me gain confidence in my own work, and allowed me to observe possible routes through which a director can make their first feature.

Before attending the Summit, I was full of doubt and anxiety regarding my own work. I didn’t really know what to expect other than I would be pitching my project a number of times throughout the weekend to producers, executives, agents, and financiers. But all the stress I felt vanished the moment I got to Sundance Resort and found myself in an environment filled with generous and talented people who, despite most of them being older and more experienced than I am, shared with me a burning passion for film.

As the weekend progressed, we all became acquainted with each other’s films, and everyone was incredibly open and supportive with each other. The Summit proved to be an incredible opportunity to talk about my idea, and through doing so, have it become clearer and more tangible every single time. It was also an opportunity to begin engaging in conversation with successful professionals in the industry who offered advice and insights into strategies through which my specific project could get made.

For a young professional, having the chance to receive this level of advice and support from within the industry is priceless. Through the diverse activities of the summit—the dinners, the panels and the roundtables—I had a chance to speak with filmmakers and executives working in areas much different than my own, and learn about their experiences and the importance of their work within the industry.

The Creative Producing Summit is the final event of the Sundance Institute summer Labs, and there is a feeling of momentum to it. By the end of the weekend, my fears and doubts were gone, and an air of decisiveness could be felt all around. I know that it left me inspired and energized to work on my film. And with all the advice and support I got from the fellows, guests, and panelists, I’ll begin following a path through which I hope I will get to make it one day.