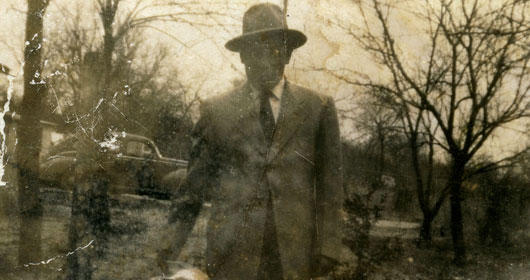 Among the films featured is Drunktown’s Finest, which premiered at the 2014 Sundance Film Festival and is having its East Coast premiere and theatrical run. The film is a coming-of-age story about three young Native Americans, an adopted Christian girl, a rebellious father-to-be, and a promiscuous transsexual and their strife to escape the hardships of life on an Indian reservation.

We hope you’ll be able to join us at one of our celebrations of this important milestone. Click here to purchase tickets to all Native Program screenings at MoMA.