Call for Applications: Score a Spot at the Film Music and Sound Design Lab 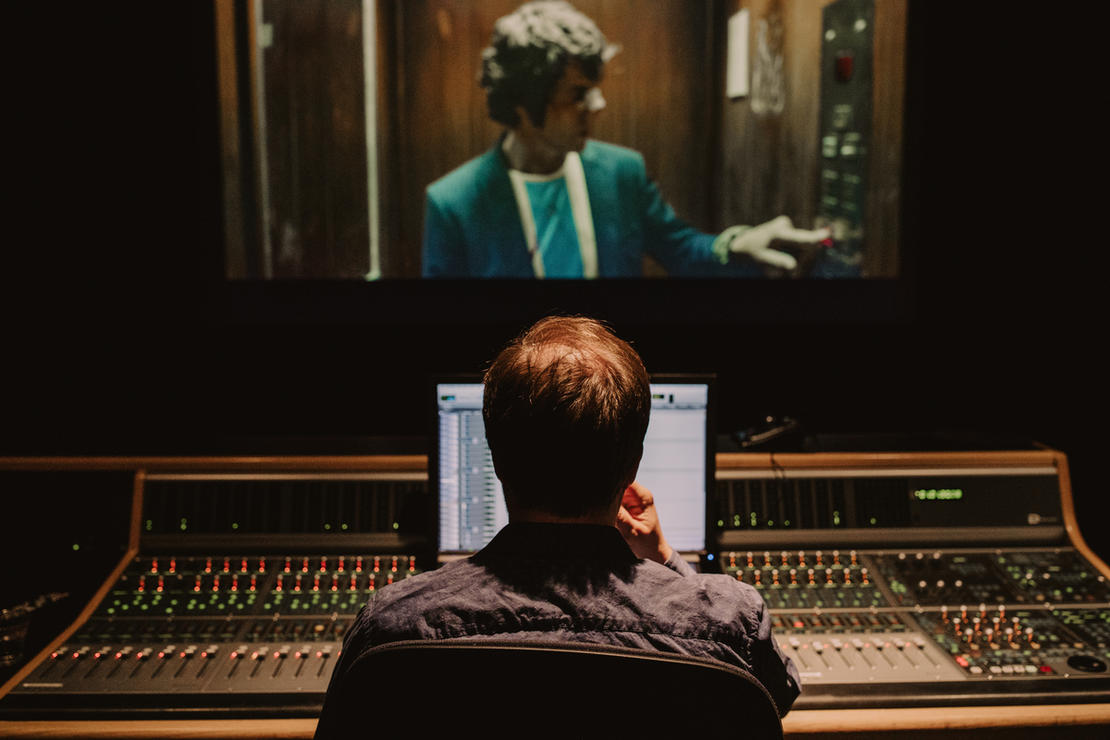 April 3 is National Film Score Day—and what better way to celebrate than by applying to the Film Music and Sound Design Lab? The lab will take place at Skywalker Sound in Marin County, California. Composers who are selected for the program are assigned either a fiction or documentary film project, and each fellow collaborates one-on-one with their project’s director to score a selection of scenes, with guidance from experienced advisors in both the film music and directing fields. Apply now!


Inside the 2018 Film Music and Sound Design Lab

As for advice for those applying, it’s important to submit music that demonstrates your unique style. Don’t try to fit into what you think the selection committee might be looking for; the lab seeks out composers from all types of backgrounds and musical styles. (And the Institute hopes to continue making strides toward a greater representation of women in the field—with the 2018 lab, for instance, supporting five women out of the total eight composers.)

Here’s a sampling of a few musicians from the 2018 lab we’re listening to.

Dara Taylor is an HMMA-nominated composer for film and television. Taylor composed a wide variety of independent films, working with Grammy-winning composer Chris Lennertz. She has provided additional music for A Bad Mom’s Christmas, Sausage Party, Baywatch, and Netflix’s Lost in Space.

Carlos Simon recently won the prestigious Marvin Hamlisch Film Scoring Award in 2015, the Presser Award from the Theodore Presser Foundation in 2015, and the Underwood Emerging Composer Commission from the American Composers Orchestra in 2016. During its 2015–2016 season, the Detroit Chamber String and Winds also named Simon as its young composer-in-residence. He now serves as a member of the music faculty at Spelman College in Atlanta, Georgia.

Carla Patullo is a composer, songwriter, and sound designer who has composed scores for many films including Letter to Anita, Choke, Pizza Face, Lotte that Silhouette Girl, and Jean Cordova. Patullo has worked on film and TV productions that have won awards such as an Independent Spirit Award, a Daytime Emmy Award, a GLAAD Media Award, and a BAFTA. Along with scoring films, Patullo has written numerous songs and has had over 100 song placements on Emmy Award–winning shows like The Ellen DeGeneres Show, The Young and the Restless, and Skins.

Rasmus Zwicki, originally from Denmark, is completing his composition studies at the Guildhall School in London. He was the winner of the 2018 Oticons Faculty International Film Music Competition. His work explores various combinations of music, drama, movement, and video as he explores transdisciplinary approaches to composition and collaboration. Zwicki’s work has been performed by Exaudi Vocal Ensemble and other ensembles in Denmark and the UK.