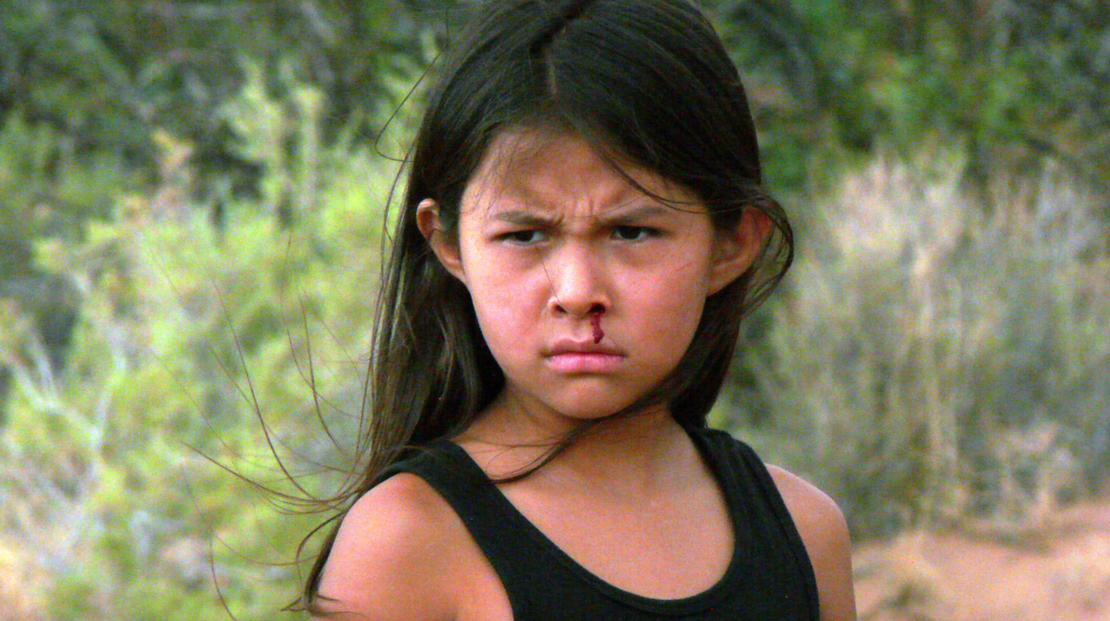 At the Native Producers Workshop this past week we sat in a circle on Museum Hill – a complex featuring four world-class museums – in Santa Fe and discussed the state of independent film and the way in which Native production plays a role in the marketplace. How appropriate to be in this realm of museums, so rich in story. The truth of it is: we are here, and there are so many stories to prove it.

The gathering was a collaboration between Sundance Institute’s Native and Indigenous Program and Milagro at Los Luceros, the New Mexico-based initiative to support the works of Native and Latino voices. Native Program director Bird Runningwater and manager Owl Johnson brought us all together to talk about the creative producing of Native projects and potential strategies for getting more Native films produced and seen. The filmmakers in attendance came from various backgrounds across North America; some were fellows from the Native Lab at Mescalero, some were working on films soon to go into production, and most were developing work.

We screened Andrew Okpeaha MacLean’s On The Ice, which I had originally seen at last year’s Festival, but to see it a second time was thrilling. His producer, Cara Marcous, was in attendance and her contribution to the week’s discussion was invaluable considering that their team is presently immersed in the process of creative distribution, marketing, and sales. The information was fresh and it was exciting to feel a part of this fantastic film’s journey.

Kickstarter played a significant role in our conversations because so many of us are looking to this alternative form of financing to support our endeavors. Chris Horton, associate director of Artist Services at Sundance Institute, had great information to share about how it works, where it’s going, and ultimately what we can gain from building on and drawing from our audience base.

Coming together to exchange ideas is a rewarding exercise. We need this in order to do our best work, challenge each other, and maintain integrity and truthful workflow. We all are so grateful to Sundance Institute and the Native Program for facilitating this.