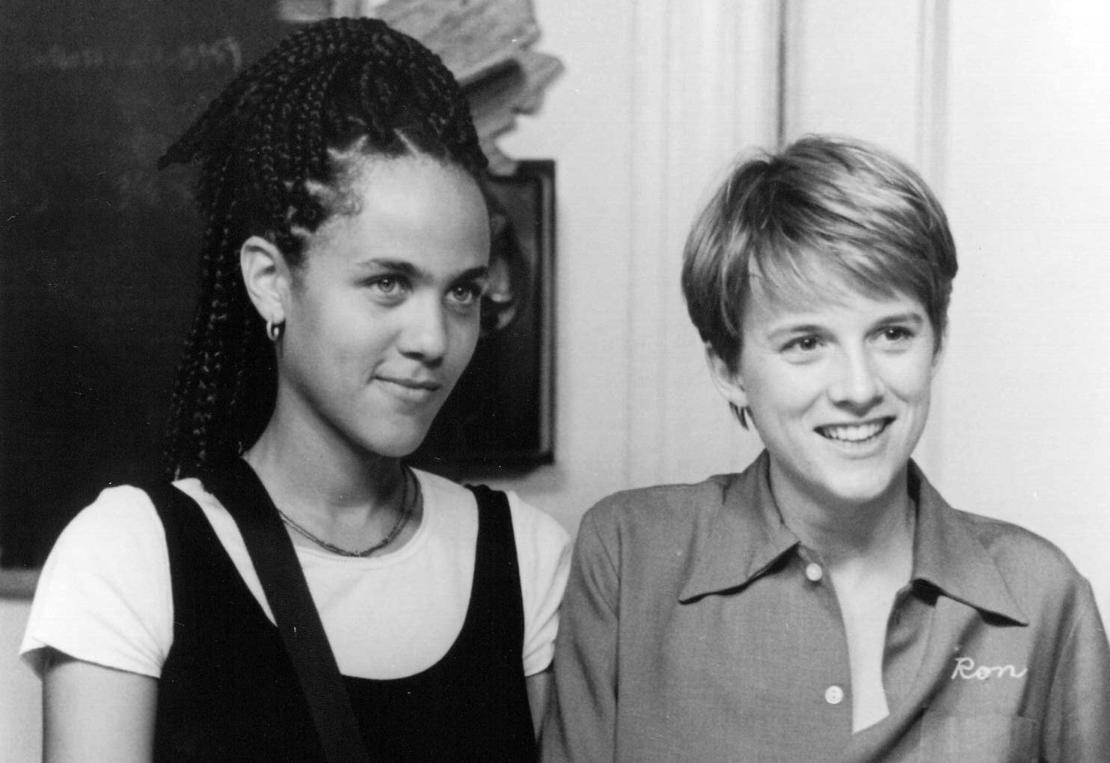 Ever wonder why certain older independent films are only available on blurry VHS, scratchy bootleg, or out-of-print (aka $$$) DVDs, if they’re available at all? As our Sundance Institute archives team will tell you, there are all sorts of reasons some films remain elusive, even after racking up awards and accolades. Take Steve Brand’s 1985 documentary Kaddish, for instance, which won a Special Jury Prize at the Sundance Film Festival: The film’s original distributor lost the original negative and interpositive, meaning the film has been all but lost to modern audiences—until now.

Kaddish is one of four projects to be selected for the 2020 Preservation Fund, an initiative that aims to preserve works of artistic and historical significance that have shaped the heritage of both Sundance Institute and independent storytelling at large. Launched in 2019, the fund covers anything from consultation to scanning services, remastering, restoration, migration, and upkeep, and is awarded in grant amounts of $500 to $5,000 via an open year-round call for applications. We recognize that preservation is expensive, especially for independent projects, and as an Institute, we want to ensure that important stories live on so new generations can discover them.

As we launch the start of the 2021 application cycle (filmmakers, you can apply here!), we thought we’d share four incredibly true preservation adventures from the Sundance archives, walking you through how the Preservation Fund has assisted this year’s recipients in bringing their films out to new audiences.

At the 1985 Sundance Film Festival, Steve Brand won a Special Jury Prize for his directorial debut, Kaddish. A sweeping family chronicle that was years in the making, the project follows a young Jewish activist, Yossi Klein, in New York City as he comes to terms with his father’s traumatic history. Unfortunately, the project’s original negative and interpositive was lost by its original distributor, meaning Kaddish has never been available on DVD or Blu-ray. With the Preservation Fund Grant, Brand’s project will get a home video release that includes a host of special features, including an all-new interview with the film’s subject.

THE INCREDIBLY TRUE ADVENTURES OF TWO GIRLS IN LOVE (1995)

Maria Maggenti’s ‘The Incredibly True Adventures of Two Girls in Love’ screened at the 1995 Festival.

Twenty-five years ago, a young writer-director named Maria Maggenti premiered her landmark LGBTQ+ film, The Incredibly True Adventures of Two Girls in Love, at the 1995 Sundance Film Festival. The romantic romp about a tomboy from the wrong side of the tracks who gets involved with one of the prettiest and most intelligent girls in her high school class was praised by critics and audiences alike, but it’s been long out of print on the home video market. With their Preservation Fund grant, Maggenti and her team have been on the hunt for the elements needed to create a high-resolution digital master so new audiences can discover the film for the first time.

THE SUBCONSCIOUS ART OF GRAFFITI REMOVAL (2002)

A still from Matt McCormick’s ‘The Subconscious Art of Graffiti Removal.’

In 2002, Portland-based experimental filmmaker Matt McCormick generated a bit of a cult following with his Festival short The Subconscious Art of Graffiti Removal. Narrated by another Sundance mainstay, Miranda July, the project explores the artistic merits of graffiti clean-up programs. Long available in bootleg form, the project will be restored and preserved with the help of the Preservation Fund grant as well as in-kind support from several other vendors.

Kevin Jerome Everson’s 2014 Festival short Fe26 follows two gentlemen who make a living hustling metal in Cleveland, Ohio. The film was shot on 16mm, and most theaters can only project 35mm. With his Preservation Fund grant, Everson is working on striking a 35mm print so that cinematheques, universities, museums, archives, and other institutions can begin showing the project.