What to Watch this Holiday Season 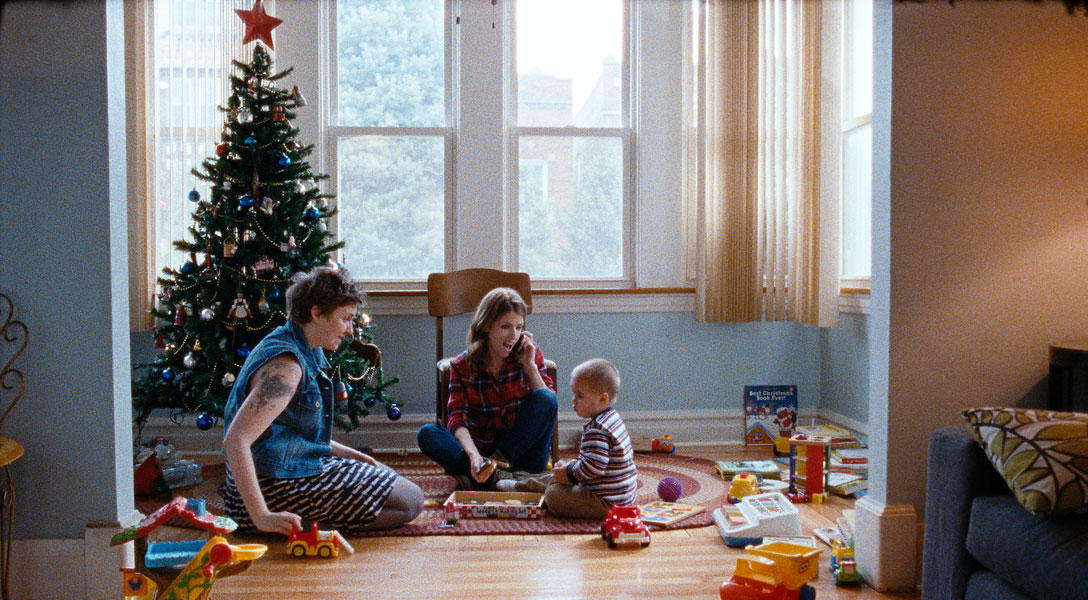 During a month when new film releases prove unusually elusive (rest easy, we’ve got 110 new ones coming your way in January), we’re setting the stage for the winter season with some of our favorite holiday-themed Sundance films. This is where the debate concerning Die Hard’s standing as a “Christmas movie” promptly ends, and reignites with a push for a streetwise tale of pimps and prostitutes (that’d be Tangerine) as the new December classic.

“It’s almost Christmas, and Jenny just broke up with her boyfriend. Without a real plan, she moves into her brother, Jeff, and sister-in-law, Kelly’s, spacious bachelor-pad basement in Chicago. As she reconnects with old friends and attempts to put her life back together, she continues to self-sabotage by repeatedly getting drunk and high. Kelly becomes fed up with Jenny’s immature behavior but soon realizes that she, too, feels stuck. As Christmas draws near, Jenny and Kelly realize that they can offer each other the solace and support they’ve both been craving.” -Becca Katz

“It’s Christmas Eve in Tinseltown and Sin-Dee is back on the block. Upon hearing that her pimp boyfriend hasn’t been faithful during the 28 days she was locked up, the working girl and her best friend, Alexandra, embark on a mission to get to the bottom of the scandalous rumor. Their rip-roaring odyssey leads them through various subcultures of Los Angeles, including an Armenian family dealing with their own repercussions of infidelity.” -Trevor Groth

“New Year’s Eve signifies, for many, a new beginning, a time when one can repent past sins and make a fresh start. However, Spoon (Tupac Shakur) and Stretch (Tim Roth) find their dawn of a new age sent into early night by numerous obstacles. After Cookie (Thandie Newton), the third part of their performance group, overdoses and lapses into a coma, they decide their New Year’s resolution is to get clean and give up drugs. This is the moment when their adventure begins. In a Homeric tale that lasts the course of one day, they encounter the adversities that society has constructed to keep certain people in their place.” -Trevor Groth

“For a fifth consecutive December, a heartbroken Noel returns to New York City to work the night shift at a sidewalk Christmas tree lot. Devoid of any holiday spirit, he struggles to stay awake during the long, chilly nights in his trailer, while the daytime traffic keeps him from getting any real rest. As he slowly spirals into despair, he comes to the aid of a mysterious young woman in the park. Her warming presence, matched with some colorful customers, helps rescue him from self-destruction.”

“What Jewish kid hasn’t fantasized that Rambo, Wonder Woman, or the Sundance Kid were yids who could swoop down and make the world safe from teasing gentile classmates? Finally, as if summoned from the imaginations of misfits everywhere, comes The Hebrew Hammer—a badass mofo with chutzpah enough to kick ass for the Tribe. Sporting pais(earlocks) and black leather, he’s a Manishewitz-slugging Semitic Superfly, a titan of tolerance, who, as a Jew-boy at Catholic school, endured his share of scorn…especially when it came to Hanukkah.” -Caroline Libresco