What to Watch in September 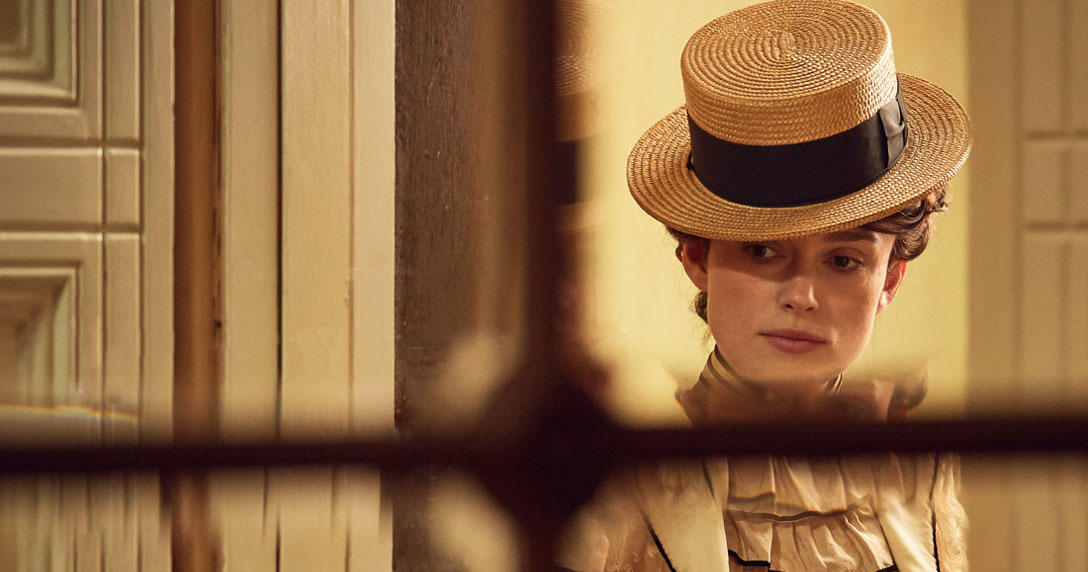 In a month when more Sundance-supported films make their releases than any other in recent memory, a slew of badass women are dominating the screen. To canvass the indie film slate in September is to find yourself among intimate portraits of women brimming with conviction.

In Kusama – Infinity, it’s Yayoi Kusama’s against-the-odds journey from the rigid conformity of her home life in Japan to becoming the top-selling female artist in the world; in Colette, Wash Westmoreland revisits the eponymous vanguard French writer whose own husband stripped her of authorial credit; and in Bad Reputation and Matangi/Maya/M.I.A., a pair of firebrand musicians (Joan Jett and M.I.A., respectively) come into focus during their quieter – but often just as incendiary – moments off the stage.

Check out all of the Sundance-supported releases coming to theaters and digital platforms this month.

A Boy. A Girl. A Dream., directed by Qasim Basir

Hale County This Morning, This Evening, directed by RaMell Ross