What to Watch in November 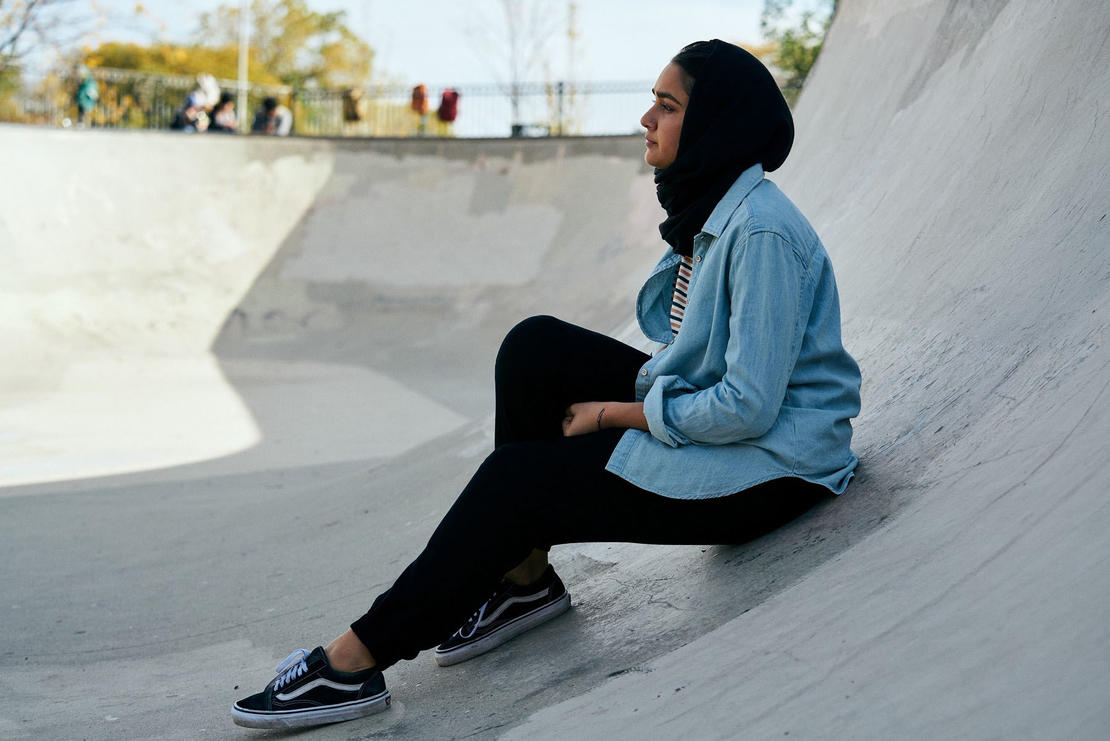 Turbulent family dynamics are at the heart of November’s slate of 2019 Sundance Film Festival releases—including Minhal Baig’s Hala, centered around a 17-year-old Muslim Pakistani American as she and her family navigate unstable ground.

“When I was growing up, I didn’t really see this character, and I really wanted to see her; it would have made me feel less alone,” explained director Minhal Baig about her titular character. Hala is a coming-of-age drama about a young woman learning to pave a path different from that of her parents, but it’s also the story of a tender mother-daughter relationship and their resilience in the face of the unraveling of their world.

Shia LaBeouf’s autobiographical Honey Boy highlights a very different parent-child relationship—with LaBeouf himself playing the role of his real-life abusive father in a heart-wrenching performance—while documentary Midnight Family follows a family whose morals are put to the extreme test as they struggle to make a living off of their private ambulance in Mexico City.

Check out the full list of Festival films coming to theaters and streaming platforms this month.

Shelia, a single mom and sometime paranormal investigator, is enlisted to investigate a possible “haunting” at a widower’s farmhouse in East Tennessee.

A child television star and his ex-rodeo-clown father face their stormy past through time and cinema.

As a couple goes on a trip to find their way back to each other, a sideshow artist and his shady entourage emerge from the woods, terrorizing them and luring them deeper into a maelstrom of psychological terror and humiliating slapstick.

In Mexico City’s wealthiest neighborhoods, the Ochoa family runs a private ambulance, competing with other for-profit EMTs for patients in need of urgent help. As they try to make a living in this cutthroat industry, they struggle to keep their financial needs from compromising the people in their care.

(Coming to Apple TV in December)

Muslim teenager Hala comes into her own while also coping with the unraveling of her family.

Sicilian Letizia Battaglia began a lifelong battle with the Mafia when she first pointed her camera at a brutally slain victim. Documenting the Cosa Nostra’s barbaric rule, she bore unflinching witness to their crimes. Her photographs, art, and bravery helped bring an end to a shocking reign of slaughter.