What to Watch in May 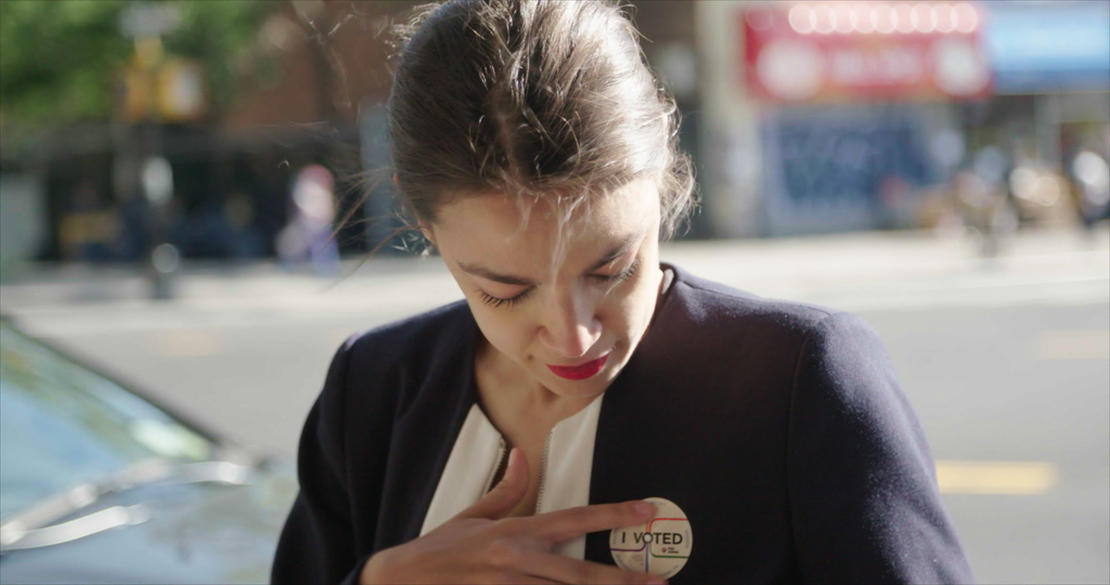 May is a big month for catching the 2019 Festival films you may have missed, with two of the Festival’s top prize winners and a wealth of other films and series making their post-Festival premieres. Coming to Netflix today is 2019 Festival Favorite Award winner Knock Down the House. The documentary, directed by Rachel Lears, tracks the primary campaigns of four hopeful progressive Democratic women—Cori Bush (Missouri), Alexandria Ocasio-Cortez (New York), Paula Jean Swearengin (West Virginia), and Amy Vilela (Nevada)—vying to displace moderate incumbent Democrats in the 2018 midterm elections. As political outsiders motivated by the outcome of the 2016 presidential election and a desire to better represent the needs of their working-class communities, the candidates fight against improbable odds and, win or lose, sow the seeds for a dramatic shift in American politics.

Another winner at this year’s Festival, director Joanna Hogg’s The Souvenir, premieres in theaters on May 17. Deeply inspired by Hogg’s own life, the film follows Julie, a young film student played by Honor Swinton Byrne, whose chaotic and consuming relationship with a charismatic but volatile man distracts her from her studies and disrupts her other relationships. Hogg revealed that Byrne acted throughout most of the film without a script and relied on her character study of Hogg’s own diaries from that period of her life. As a result, the film feels deeply naturalistic with a dimly romantic aesthetic, stylized and colored to echo the Fragonard painting for which the film is named.

Check out all of the Sundance-supported films coming to theaters and digital platforms—plus one play coming to the stage—this month.

Knock Down the House, directed by Rachel Lears
(Netflix)

(In theaters May 3; Hulu release June 1)

The Souvenir, directed by Joanna Hogg

Meet the Artist: Director Rachel Lears, Knock Down the House