What to Watch in February, from ‘Horse Girl’ to ‘McMillions’ 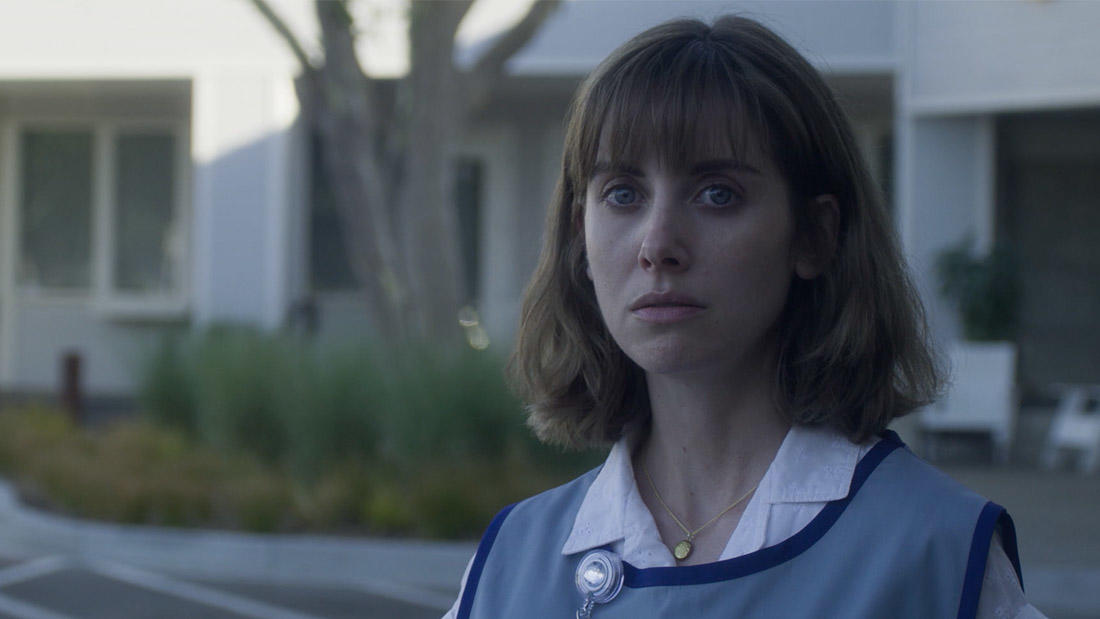 Alison Brie in Horse Girl, which premiered at the 2020 Sundance Film Festival

We may be decongesting and decompressing after our snowy adventures in Park City these past two weeks, but that doesn’t mean we aren’t also looking forward to the Festival releases that will be premiering this February.

In the coming weeks, a number of this year’s titles will be hitting theaters and streaming platforms: among them, McMillions, Horse Girl, and Downhill. We’re also excited about the theatrical release of the 2019 Midnight selection The Lodge, an eerie snow-dusted horror film featuring yet another top-notch performance by Riley Keough (co-star of Zola, which you might have seen at this year’s Festival).

If you missed Alma Har’el’s stunning 2019 Festival title, Honey Boy, when it was in theaters this past fall, you can fix that in February: It arrives on Prime Video on February 7; ditto for Bart Freulich’s After the Wedding, which had its world premiere in Park City a year ago and will begin streaming on Hulu starting February 28.

This stunning collaboration between screenwriter/star Shia LaBeouf and director Alma Har’el paints a painful yet inspired portrait of growing up.

Director Jeff Baena returned to the Sundance Film Festival this year with his fourth feature, diving into an incredibly personal and unusual new realm while retaining his trademark aptitude for character exploration and unsettling humor.

The Lodge (in theaters—limited release)

An unblinking study of human frailty, The Lodge offers a haunting exploration of the traumatic aftershocks of religious devotion while positing that some evils just don’t die.

Timmy Failure: Mistakes Were Made (on Disney+)

Based on the best-selling books by Stephan Pastis, who also co-wrote the screenplay, and directed by award-winning Sundance Film Festival alumnus Tom McCarthy, this heartwarming and entertaining film celebrates the idea that being different isn’t a bad thing.

The Farewell (on Prime Video)

A heartfelt celebration of both the way we perform family and the way we live it, The Farewell masterfully interweaves a gently humorous depiction of the good lie in action with a thoughtful exploration of how our cultural heritage does and does not travel with us when we leave our homes.

The Last Thing He Wanted (on Netflix)

Director Dee Rees is a Sundance Institute Vanguard Award winner and a lab fellow several times over, and she returned to the Sundance Film Festival this year with this adaptation of Joan Didion’s novel by the same name.

After the Wedding (on Hulu)

This adaptation of J. M. Barrie’s Peter Pan is a reimagining of the classic tale in a scrappy, breathtaking new setting. Benh Zeitlin returns to directing for the first time since Beasts of the Southern Wild, which won the U.S. Dramatic Grand Jury Prize at the 2012 Festival.