What to Watch in December 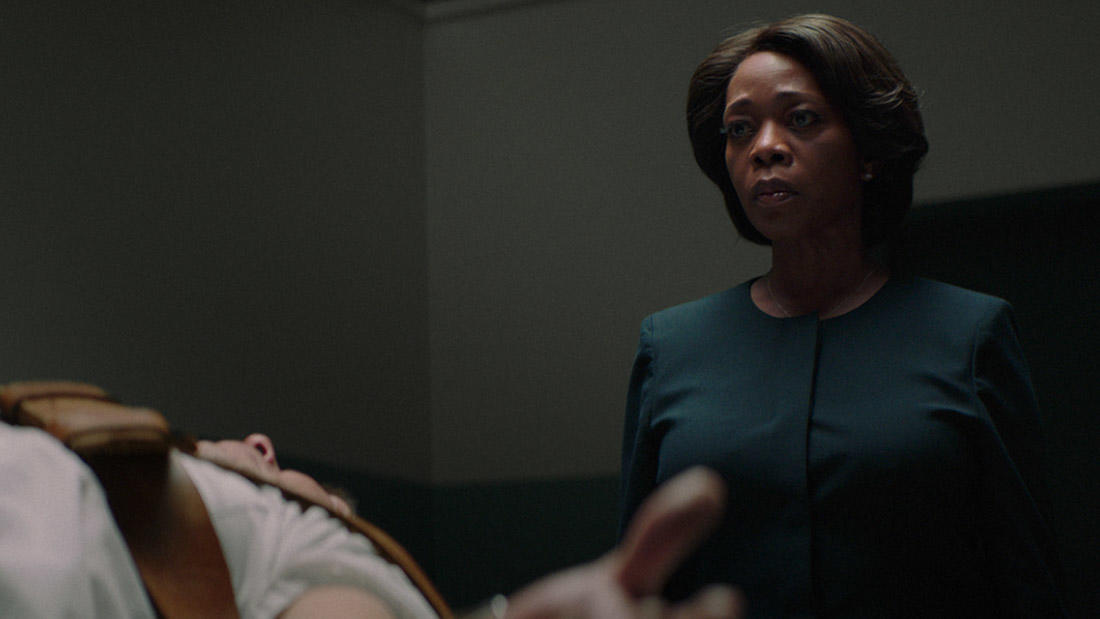 Chinonye Chukwu’s second film, Clemency, premiered at the 2019 Sundance Film Festival, where it won the Grand Jury Prize. And at the end of this month, it arrives in theaters, bringing her long journey with the film to a close.

Chukwu began working on the death-row drama after the 2011 execution of Troy Davis, an inmate who had long declared his innocence. “The day after his execution, I was sad, frustrated, and angry, as were so many other people,” Chukwu said in an interview with Women and Hollywood. “And then I thought to myself, if so many of us are navigating all of these feelings, what is it like for the corrections staff?”

Through the course of her lengthy research process, Chukwe volunteered on a woman’s clemency case, brought in a former warden to block execution scenes, and interviewed prisoners. The resulting film centers around Bernadine (Alfre Woodard), a longtime warden who becomes increasingly troubled by her task of carrying out executions after forming a bond with inmate Anthony (Aldis Hodge).

Keep reading to see the full list of Festival films coming to theaters and streaming platforms this month.

Once a known counterculture figure, June E. Leigh now lives in self-imposed exile in her South Bronx apartment during the incendiary ‘77 Summer of Sam. When an unseen tormentor begins exploiting June’s weaknesses, her insular universe begins to unravel.

The Disappearance of My Mother, directed by Beniamino Barrese (limited)

An aging fashion model strives to escape the world of images and disappear for good, but her son’s determination to make a final film about her sparks an unexpected collaboration and confrontation with the camera’s gaze.

The Sound of Silence, directed by Michael Tyburski (Hulu)

A self-taught scientist works in New York as a “house tuner”—a unique, highly specialized profession he’s invented. His clients approach him with troubles like depression, anxiety, or fatigue. After extensive analysis of their homes’ acoustic characteristics, he identifies some sonic combination that’s altering their mood. Despite some skepticism, his clients see results … until he meets Ellen.

Years of carrying out executions has taken a toll on prison warden Bernadine Williams. As she prepares to execute another death-row inmate, she confronts the psychological and emotional demons her job creates, which ultimately connect her to the man she is sanctioned to kill.

Missed These in Theaters?