​What to Watch in April 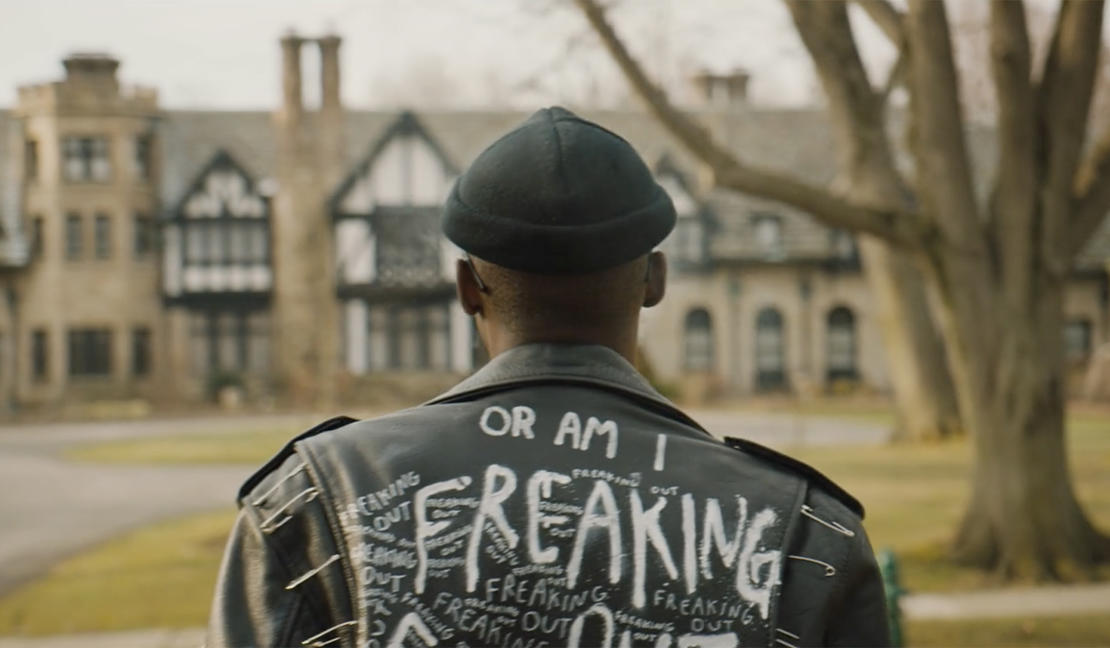 In the opening minutes of Native Son, Big, a young man played by Ashton Sanders, rests a gun on his worn copy of Invisible Man. This image sets the tone for the catastrophic direction of the modern adaptation of Richard Wright’s seminal work—directed by Rashid Johnson and written by Pulitzer Prize–winning playwright Suzan-Lori Parks—that shocked audiences throughout the 2019 Festival. The film premieres on HBO early this month.

Another Festival film with considerable shock value, Penny Lane’s Hail Satan? comes to theaters later in the month. One of the less traditional political documentaries to come through the Festival, the film explores the Satanic Temple and its grassroots political activism, which fluctuates between the rational and the absurd in its efforts to uphold the division between church and state. Lane’s portrait takes their principles seriously and forces audience to challenge their ideas of what a “normal” or “reasonable” religion is.

Alongside these two Festival films, Little Woods—director Nia DaCosta’s debut feature—hits theaters April 19. Supported by Sundance Institute’s Feature Film Program, Catalyst Initiative, and Women at Sundance, this modern western set in rural North Dakota stars Tessa Thompson and Lily James as two sisters who, upon the death of their mother, are caught between their obligation to their family and their dreams of escape. On the heels of this release (which won Tribeca’s Nora Ephron Award), DaCosta has also been tapped to direct Jordan Peele’s 2020 horror film Candyman.

Check out all of the Sundance-supported films coming to theaters and digital platforms—plus two plays coming to the stage—this month.

From the Labs: Little Woods Director Nia DaCosta on Using Improvisation on Set