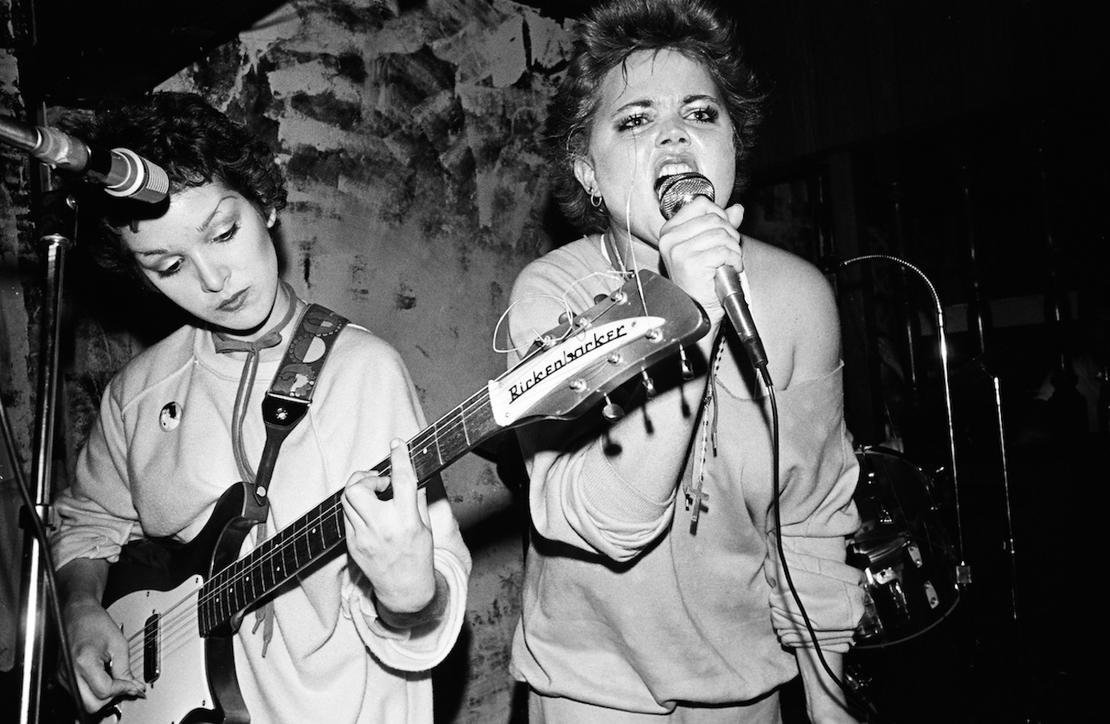 ‘The Go-Go’s,’ directed by Alison Ellwood, premieres on Showtime on July 31.

At the top of the list of Sundance Institute–supported films coming to streaming platforms this month is Alison Ellwood’s doc The Go-Go’s, the heart-and-drama-fueled saga of the eponymous 1980s punk-turned-pop band who paved the way for women in the music industry. Though the film does delve into the more salacious parts of the group’s history, it also shows the human side of the band caught between conflicting images as both “America’s sweethearts” and “drug-crazed demons.”

For an inspiring documentary about the dogged Filipina reporter leading the charge for a free press despite pervasive threats from the authoritarian government, watch Ramona S. Diaz’s powerful new doc A Thousand Cuts. Audiences up for a wild ride of a thriller will enjoy Spree, the story of a rideshare driver and desperate wannabe social media influencer turned crazed, livestreaming killer. And lovers of short film should make sure to catch the award-winning true story John Was Trying to Contact Aliens, about a 30-year quest for extraterrestrial contact that turns into a different type of connection on Earth.

Explore the full schedule of new releases below.

As the first all-female band to play their instruments, write their songs, and have a number-one album, the Go-Go’s made history. Underpinned by candid testimonies, this film chronicles the meteoric rise to fame of a band that was born in the LA punk scene and became a pop phenomenon.

Bedlam examines the mental health crisis through intimate stories of those in and out of ERs, jails, and homeless camps.

Nowhere is the worldwide erosion of democracy, fueled by social media disinformation campaigns, more starkly evident than in the authoritarian regime of Rodrigo Duterte, president of the Philippines. Journalist Maria Ressa places the tools of the free press—and her freedom—on the line in defense of truth and democracy. PBS Frontline release scheduled for November.

Kurt Kunkle, a rideshare driver thirsty for followers, has figured out a deadly plan to go viral. As his disturbing livestream is absurdly embraced by the social media hellscape, a comedienne emerges as the only hope to stop this rampage.

John Shepherd spent 30 years trying to contact extraterrestrials by broadcasting music millions of miles into space. After giving up the search he makes a different connection here on Earth.

Highlighting the Promethean struggles of Nikola Tesla, as he attempts to transcend entrenched technology—including his own previous work—by pioneering a system of wireless energy that will change the world.

The true story of a British businessman unwittingly recruited into one of the greatest international conflicts in history. Forming an unlikely partnership with a Soviet officer hoping to prevent a nuclear confrontation, the two men work together to provide the crucial intelligence used to defuse the Cuban Missile Crisis.