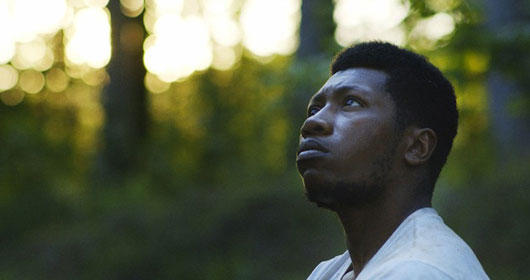 Check out these Sundance Institute and Sundance Film Festival supported films hitting theatres, coming to DVD, or showing through #ArtistServices and the YouTube Screening Room this month.

A Teacher, directed by Hannah Fidell

Fire In The Blood, directed by Dylan Mohan Gray

After Tiller, directed by Martha Shane and Lana Wilson

We Are What We Are, directed by Jim Mickle

Inequality For All, directed by Jacob Kornbluth

All She Can, directed  by Amy Wendel (2011 Sundance Film Festival)

Sing Me the Songs That Say I Love You: A Concert for Kate McGarrigle, directed by Lian Lunson (2012 Sundance London)