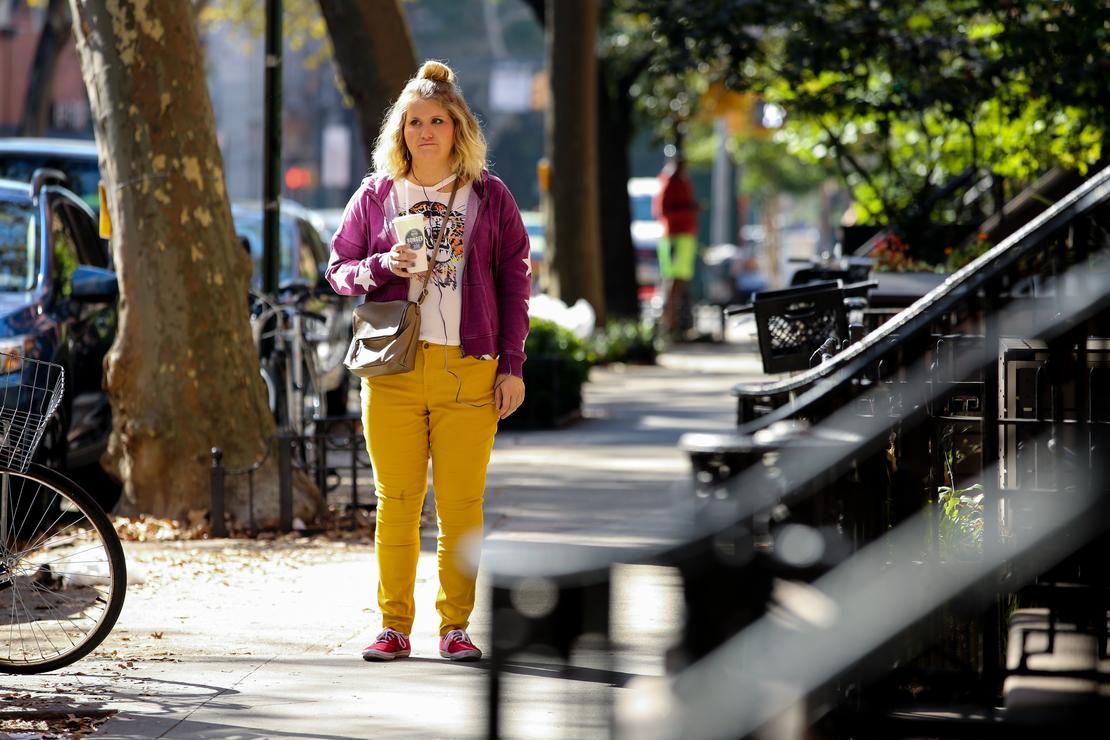 There’s something invigorating about the start of a new year. After unplugging, unwinding, and engaging in a bit of reflection during the holidays, you wake up January 1 feeling capable of becoming your best possible self. That marathon you’ve always dreamed of training for suddenly doesn’t seem like such a stretch (even if you did spend most of December on the couch catching up on 2019’s must-watch independent films). You consider starting that band you’ve always dreamed about. You can even envision yourself letting down your walls and welcoming someone new into your life.

The possibilities seem endless — until, say, the start of February. Without the proper motivation and/or inspiration, our best-laid plans and New Year’s resolutions can fade away as quickly as we made them (as most of us can unfortunately attest to from personal experience). Thus, to help you start off your 2020 on the right foot and inspire you to keep up the positive momentum in the coming months, we’ve rounded up a handful of titles from previous Sundance Film Festival lineups that are all about personal growth, new beginnings, and second chances. Happy New Year.

Amy Wendel’s debut feature, All She Can, tells the story of Luz, a determined high schooler who enters a power-lifting competition with the dream of earning a college scholarship (and a way out of her small South Texas town).

In Paul Downs Colaizzo’s film from last year’s Festival, Jillian Bell stars as Brittany, a 20-something couch potato who decides that she’s ready to make some serious life changes—starting with running the New York Marathon. (It’s no fantasy, either: It happens to be based on the experiences of Colaizzo’s real-life roommate.)

In Brooklyn, Saiorse Ronan stars as a young Irish woman who feels lonely and adrift after arriving in New York City in the 1950s to start a new life. That all changes, however, when she falls in love with an Italian-American plumber who helps her feel at home in her new surroundings.

In western Mongolia’s Altai Mountains, a 13-year-old girl named Aisholpan dreams of following in the footsteps of her father, her grandfather, and many generations before them—only her gender stands in her way. Filmmaker Otto Bell’s documentary follows along as she seeks to become the first female eagle hunter in her nomadic Kazakh tribe’s history.

Fast-forward to Brooklyn circa 2018, where single dad Frank has more or less given up on his career as a musician; he’s got other things to worry about, like his record store going under. But then things start to improve—and it’s all thanks to the band he starts with his teenage daughter, Sam (Kiersey Clemons). (P.S., Hearts Beat Loud director Brett Haley was also behind the equally heart-warming 2015 Festival title I’ll See You in My Dreams.)

Actress America Ferrera burst onto the scene with a starring role in 2002’s Real Women Have Curves. In Patricia Cardozo’s empowering coming-of-age tale, Ferrera plays a gifted high school student from East Los Angeles who feels torn between her dream of attending Columbia and her obligations to help support her family.