10 Inspiring Activism Documentaries to Re-energize Your Fight for Change 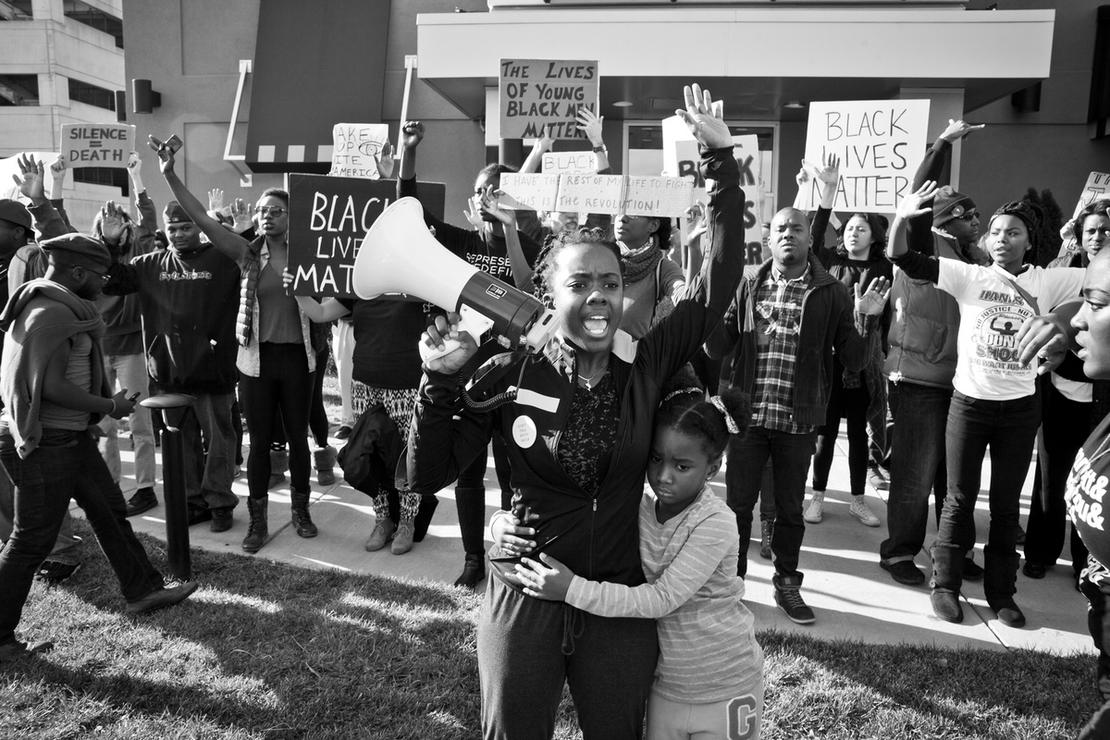 The Sundance Film Festival has long been a destination for inspiring documentaries that capture the indomitable spirit of those on the frontlines of world-changing movements—from Mark Kitchell’s 1991 student activism doc Berkeley in the Sixties, to 2012’s wealth inequality exposé We’re Not Broke, to 2017’s Whose Streets?, in which a Ferguson protester implores, “We have to raise a generation of activists. If there’s going to be any change, it starts with our children.” These words are proving true today as young people now lead the swelling antiracism movement across the country and the world.

As the current wave of activism works to combat our society’s deep-seated systemic racism, we gathered a list of currently streaming films from recent Festivals that document a wide range of human rights battles throughout the world. We hope watching these will inspire you to keep fighting, whether in the streets or in the sustained organizing efforts that go on outside of direct actions.

Sabaah Folayan and Damon Davis’s masterful portrait of the Ferguson, Missouri, uprising is required viewing, showcasing the strength of a community that came together to speak truth to power after the killing of Michael Brown.

Crip Camp traces the lives of kids from a 1960s New York camp for youth with disabilities to the streets of 1980s San Francisco, where the disability rights movement exploded. These dogged leaders earned national attention with their demonstrations, got sweeping reforms passed, and forever changed the lives of Americans with disabilities. Directed by Nicole Newnham and famed sound designer and disability rights activist Jim LeBrecht, the film also features LeBrecht in front of the camera as one of the Camp Jened kids.

From the Standing Rock protests to the battle for Oak Flat in Arizona, this docuseries from Viceland expertly investigates the environmental rights struggle of Native American and Indigenous citizens and the inspiring legacy of their 500-plus-year resilience.

Director Amy Berg explores the challenges that come during the long-term work after the protests subside—specifically in the wake of the Women’s March, when a movement leader’s ties to an anti-Semitic figure were revealed and the struggle for intersectional activism came to a head.

This 2017 Festival film documents the story of Joshua Wong, a Hong Kong college student turned political activist who leads a 79-day campaign to shut down Hong Kong’s financial district in defiance against the Chinese regime. As the backlash comes and the crackdown intensifies, Joshua leans in even harder and becomes the face of a movement.

This short film uses archival footage to create a fascinating social study of a racial protest in 1969, when 14 Black University of Wyoming athletes faced harsh backlash for speaking out at a football game against the Mormon-owned Brigham Young University.

A new generation of female political outsiders take on the establishment as they run for Congress against powerful incumbents in their own parties. Follow the 2018 campaigns of four of these women—Alexandria Ocasio-Cortez, Amy Vilela, Cori Bush, and Paula Jean Swearengin—as they look to accomplish the impossible.

In activism of the highest stakes, Welcome to Chechnya shadows a network of modern-day underground railroad workers who risk their lives to confront their country’s “cleansing”— detention, torture, and execution—of LGBTQ+ citizens.

Filmmaker Nanfu Wang follows activist Ye Haiyan (aka Hooligan Sparrow) in southern China as she leads protests against the case of six elementary school girls who were sexually abused by their principal. In response, the government labels not only the activist but also Wang herself as an enemy of the state, as they face government surveillance, interrogation, harassment, and imprisonment for speaking up for the rights of women and girls.

The Infiltrators documents the unbelievable true story of young activists who purposely get caught by ICE in order to infiltrate a detention center and help detainees fight their deportations. The film itself is a form of activism, and in response to its release ICE deported the film’s subject—but you can support his immigration battle by streaming the film.