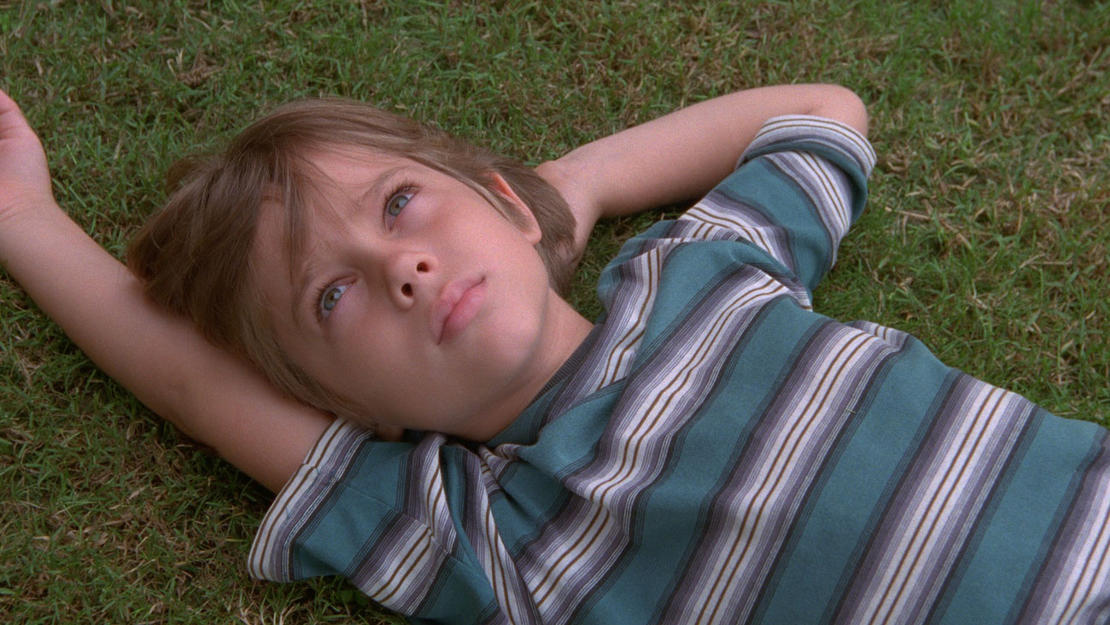 Richard Linklater’s coming-of-age epic Boyhood, Ana Lily Amirpour’s genre-bending vampire drama A Girl Walks Home Alone at Night, and Damien Chazelle’s emotionally taut debut Whiplash led the way for Sundance-supported films at this morning’s announcement of the 2015 Film Independent Spirit Award nominations. Below, we highlight and congratulate all of the Sundance-supported films and filmmakers nominated for awards. The winners will be announced Feb. 21.

Justin Lader, The One I Love

Given to the best feature made for under $500,000. Award given to the writer, director and producer. Executive Producers are not awarded.

The 20th annual Truer Than Fiction Award, sponsored by LensCrafters is presented to an emerging director of non-fiction features who has not yet received significant recognition. The award includes a $25,000 unrestricted grant funded by LensCrafters.