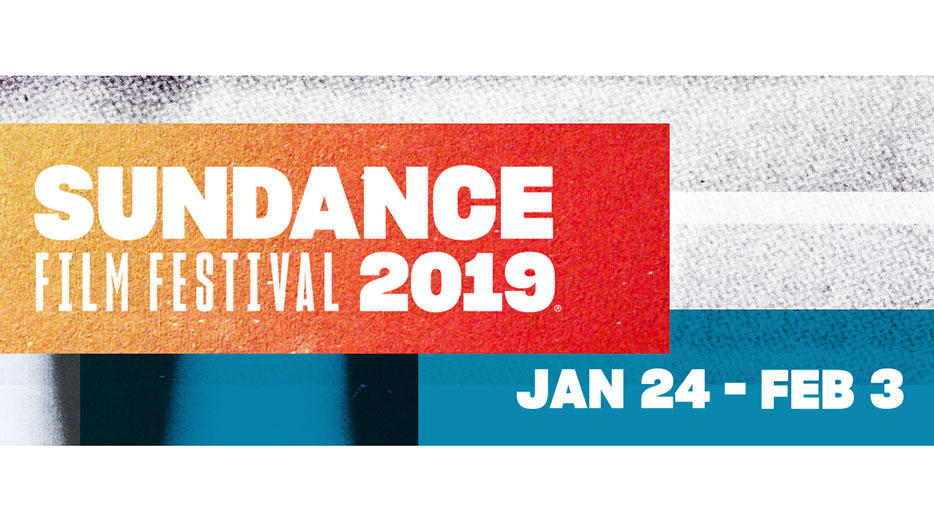 Park City, Utah — With less than two weeks until the program is announced, and less than three
months until Day One, Sundance Institute today announces new hires on its programming team and new initiatives to
deepen support for independent storytellers and broaden access to the Festival. The 2019 Festival will showcase work
drawn from over 14,200 submissions, a record high.

Kim Yutani, the Festival’s recently-named Director of Programming, said: “This
year’s record-breaking number of submissions are phenomenally strong: we’re invigorated and inspired by
the work we’ve been seeing. Our incredible — and growing! — programming team has refined our curation
processes, ensuring that the conversations we have as we program continue to center, as always, on a Festival that
represents a wide range of filmmakers and on-screen experiences. We’re also continually evolving our process to
incorporate data and research findings.”

Program Team Evolves: The new hires mentioned by Yutani include expanding and refining the
Programming and screener teams, with an eye towards fresh perspectives and varied decision-making voices.
Dilcia
Barrera
joins as Programmer; Stephanie Owens as Associate Programmer; Sudeep
Sharma
as Shorts Programmer and Ana Souza (formerly a Programming Coordinator) is
promoted to Manager, Programming / Associate Programmer. Including these new additions, women comprise half of the
Sundance Film Festival programming team.
Tabitha Jackson, Director of the Institute’s
Documentary Film Program, will program a strand of panels under programmer
John Nein. A full lineup
of the programming team appears below.

Demographic Data & Transparency: After collaborating with Dr. Stacy L. Smith
and her team on landmark studies of women in independent film conducted from 2012 to 2015 in partnership with Women
In Film
, the Institute is now making its submissions and acceptance data transparently available for a
groundbreaking new research project in partnership with Dr. Smith and her USC Annenberg Inclusion Initiative.
This research will for the first time analyze demographics of submissions to include gender as well as
race/ethnicity, and will encompass both the Sundance Film Festival and the Institute’s varied Labs and other
artist support programs. Results of the research will be presented at this year’s Festival, as part of the
Institute’s long-term commitment to sharing data as a way to deepen understanding of barriers and opportunities
and to better serve and represent diverse storytellers.

Sundance Institute Talent Forum: For the first time, this year’s Festival will include a
Forum for exciting talent from the Institute’s signature artist development Labs and programs
to present new work to industry attendees, alongside a special artist-only program of keynotes, screenings,
gatherings and seminars. From
Tuesday, January 29 through Thursday, January 31, the Sundance
Institute Talent Forum will
feature some of the most promising storytellers from across the
Institute’s various disciplines ready for the next step with their careers or projects; this new, highly
curated, invitation-only program aims to create a signature experience for artists and industry alike.

Press Corps Inclusion: In an ongoing effort to best serve the artists showcased at Festival, the
Institute’s Media Relations team is collaborating closely with other organizations and festivals to expand the
ranks of attending critics, as well as renovating its own processes. For the first time ever, applicants for
currently-underway press accreditation are being asked to provide demographic information. The team has further
committed to allocating a minimum of 20% of top-tier press passes to critics from underrepresented communities —
that is, women, people of color, LGBTQIA+ people and people with disabilities— in order to enrich the critical
discourse around films showcased at the Festival. Recognizing that quantitative matters alone aren’t a complete
solution, the team will also deepen the qualitative experience for press at Festival, ensuring that new applicants,
who may be covering the Festival for the first time, can best navigate accreditation, attendance and reporting. Among
these first-time critics: the sixth class of
Roger Ebert Fellows, emerging film writers, critics and
filmmakers selected by Chaz Ebert who convene at Festival for mentorship and unique coverage opportunities.

The Sundance Film Festival®
The Sundance Film Festival has introduced global audiences to some of the most groundbreaking films of the past three
decades, including
Sorry to Bother You, Won’t You Be My Neighbor?, Eighth Grade, Get
Out
, The Big Sick, Mudbound, Beasts of the Southern Wild, Fruitvale Station,
Whiplash, Brooklyn, Precious, The Cove, Little Miss Sunshine, An
Inconvenient Truth
, Napoleon Dynamite, Hedwig and the Angry Inch, Reservoir Dogs and
sex, lies, and videotape. The Festival is a program of the non-profit Sundance Institute®. The Festival is a
program of the non-profit Sundance Institute®. 2019 Festival sponsors include: Presenting Sponsors – Acura,
SundanceTV, Chase Sapphire, YouTube; Leadership Sponsors – Adobe, Amazon Studios, AT&T, DIRECTV, Dropbox,
Netflix, Omnicom, Stella Artois; Sustaining Sponsors – Canada Goose, Canon, Dell, Francis Ford Coppola Winery, GEICO,
High West Distillery, IMDbPro, Lyft, RIMOWA, Unity Technologies, University of Utah Health; Media Sponsors – The Atlantic,
IndieWire, Los Angeles Times, The New York Times, VARIETY, The Wall Street Journal. Sundance Institute recognizes
critical support from the Utah Governor’s Office of Economic Development, and the State of Utah as Festival Host
State. The support of these organizations helps offset the Festival’s costs and sustain the Institute’s
year-round programs for independent artists. Look for the Official Partner seal at their venues at the Festival.
sundance.org/festival

Sundance Institute
Founded in 1981 by Robert Redford, Sundance Institute is a nonprofit organization that provides and preserves the
space for artists in film, theatre, and new media to create and thrive. The Institute’s signature Labs, granting, and
mentorship programs, dedicated to developing new work, take place throughout the year in the U.S. and
internationally. The Sundance Film Festival and other public programs connect audiences to artists in igniting new
ideas, discovering original voices, and building a community dedicated to independent storytelling. Sundance
Institute has supported such projects as
Sorry to Bother You, Won’t You Be My Neighbor?, Eighth Grade,
Blindspotting, The Tale, Get Out, The Big Sick, Strong Island, Blackfish, Top of the Lake, Winter’s Bone, The
Wolfpack, Dear White People, Trapped, Brooklyn, Little Miss Sunshine, 20 Feet From Stardom, Beasts of the Southern
Wild
, Fruitvale Station, Spring Awakening, A Gentleman’s Guide to Love and Murder
and Fun Home. Join Sundance Institute on
Facebook, Instagram,
Twitter and YouTube.