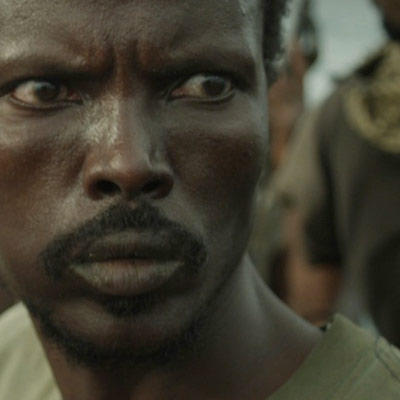 Los Angeles, CA — Sundance Institute announced today that it has been awarded a grant for the second consecutive year from the Academy of Motion Picture Arts and Sciences to support professional training and development for emerging feature film artists. The grant supports four annual Labs hosted by the Institute’s renowned Feature Film Program (FFP): the June Screenwriters Lab, the Directors Lab, the Creative Producing Lab, and the Creative Producing Summit.

Sundance Institute’s Lab programs were built on a model established by  Institute President & Founder Robert Redford in 1981 and give aspiring independent filmmakers the skills and knowledge they need to make theatrical motion pictures. These educational experiences enable Fellows to work with expert mentors and each other to learn the crafts of directing and screenwriting. The Labs’ rigorous creative process encourages collaboration and risk-taking in an extraordinary natural setting, offering Fellows the physical and mental space to develop and hone their craft. By providing essential education for film artists developing their first or second features, these Labs enrich the field of independent cinema.

The nonprofit Sundance Institute relies on the generosity of corporations, foundations, government agencies and individuals who share a commitment to nurturing new artists, supporting unique and diverse creative voices, and furthering the reach of independent feature and documentary films around the world. All funds offset the Institute’s year-round programs for artists, including Labs, grants and the Sundance Film Festival.

The Academy
The Academy of Motion Picture Arts and Sciences is the world’s preeminent movie-related organization, with a membership of more than 6,000 of the most accomplished men and women working in cinema. In addition to the annual Academy Awards–in which the members vote to select the nominees and winners–the Academy presents a diverse year-round slate of public programs, exhibitions and events; acts as a neutral advocate in the advancement of motion picture technology; and, through its Margaret Herrick Library and Academy Film Archive, collects, preserves, restores and provides access to movies and items related to their history. Through these and other activities the Academy serves students, historians, the entertainment industry and people everywhere who love movies. www.oscars.org