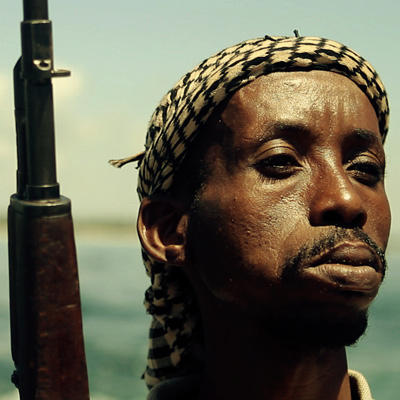 London, 15 March 2012 — Sundance Institute and The O2 announced today the programme of eight short films that will screen at the inaugural Sundance London festival, taking place at The O2 from 26-29 April. These films screened in January at the 2012 Sundance Film Festival in Park City, Utah – the premier independent film festival in the United States. All eight short films will screen together in one Short Film Programme.

He went on to add, “In the context of the larger Sundance London programme, it is particularly exciting for us to build a showcase of work by filmmakers in both the U.S. and overseas, side by side, to highlight the diversity and depth of work in this field.”

Soon to be announced is the winner of the Short Film Competition, a collaborative effort with the Royal Borough of Greenwich and Ravensbourne College, in which UK-based filmmakers were invited to enter original pieces between three and five minutes in length around the theme ‘Story of Our Time.’ The winning short film will premiere at the event.

In addition to film screenings, Sundance London will host live music performances and events each evening, including the previously announced Opening Night event An Evening With Robert Redford And T Bone Burnett, Placebo in concert and Tricky and Martina Topley-Bird performing Maxinquaye. Also on offer to Sundance London audiences will be unique opportunities to attend panels and hear guest speakers talk about the part they play in making films, documentaries and the role of music in modern cinema.

Programme information and ticket packages are available at online. Individual film tickets will be on general sale from 4 April.

The centrepiece of the multi-million pound development is the 20,000 capacity indoor arena, the most popular music arena in the world.  There is also a live music venue – indigO2 – with a capacity of 2,350, The O2 bubble – a state of the art exhibition space that is host to the British Music Experience, a permanent, high-tech, interactive music museum, an 11 screen cinema complex, and a vibrant ‘Entertainment District’ featuring a variety of bars, restaurants and leisure facilities.