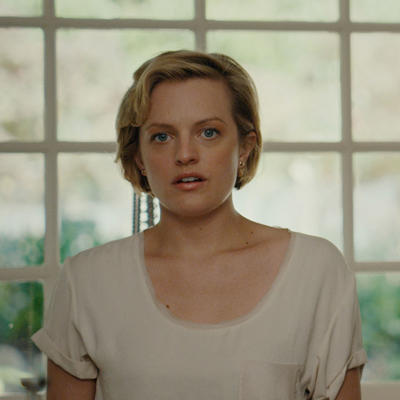 The O2, 28 March 2014 — Sundance Institute and The O2 announced today that The One I Love from director Charlie McDowell has been added to the programme of feature films for the third Sundance London film and music festival, 25-27 April at The O2. Tickets to Sundance London screenings and events are now available online.

Sundance Institute, which annually presents the Sundance Film Festival in Park City, Utah, U.S.A., selected the film and panel programming. With the addition of The One I Love, Sundance London will include 22 feature films and 18 short films across five sections. Twenty-five films will make their world, international, European or UK premieres at Sundance London. All screenings will take place at Cineworld at The O2.

Images for press are available at image.net , sundance.org/images and ftp.premiercomms.com (login ID: sunlon14; password RN85Fh4f). All photos are copyrighted and may be used by press only for the purpose of one-time reproduction and only when including proper image credits and/or ‘Courtesy of Sundance Institute.’ Unauthorized use, alteration or reproduction of logos and photos is strictly prohibited.

Sundance London
The Sundance London film and music festival is a partnership between Robert Redford, Sundance Enterprises, Sundance Institute and The O2. The third Sundance London will take place from 25-27 April at The O2 and will host the international and UK premieres of films fresh from the 2014 Sundance Film Festival in Park City, Utah, U.S.A., as well as live music performances, panels and events.