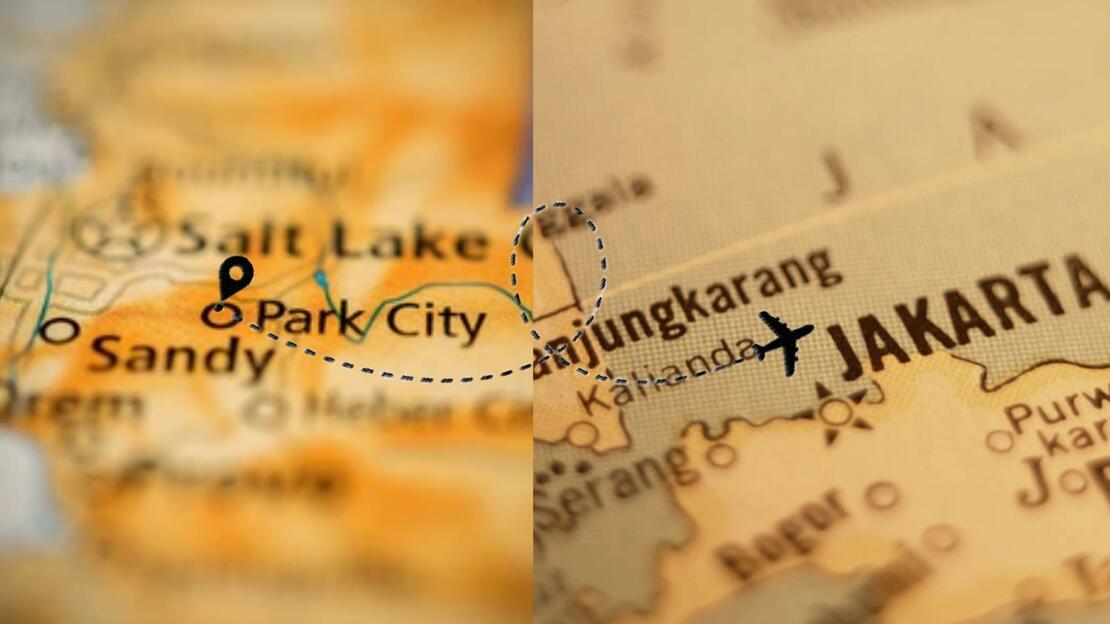 The Sundance Film Festival: Asia is an expansion of the Institute’s programming in the region, further championing and promoting visibility for independent storytelling before a wider global audience. The first edition will take place in late summer 2021 and be hosted in Jakarta, Indonesia, with support from IDN Media, Indonesia’s leading media platform company. Other Asian cities will be explored for future editions.

The programming will consist of independent films from the 2021 Sundance Film Festival, a delegation of filmmakers (travel and public health permitting), new Sundance Institute Lab initiatives for Asian talent in collaboration with XRM Media, as well as Sundance Co//ab experiences designed specifically for the territory.

Michael Y. Chow, co-founder of XRM Media, said, “Indonesia is an emerging film market, and we are committed to bring the strength of the Institute to help develop and showcase Asian talent to the indie community.”

Tabitha Jackson, director of Sundance Film Festival, said, “We have long wanted to deepen our connection to the bold and vibrant energy of Asian independent filmmaking. The opportunity to work more closely with the community of filmmakers and audiences in Indonesia through a collaboration with XRM Media makes this first year of Sundance Film Festival: Asia a very exciting prospect.”’

Winston Utomo, CEO IDN Media, said, “We are very excited to bring the 2021 Sundance Film Festival: Asia for the first time to Indonesia. We truly believe that this historic festival would be an important momentum for the film industry in Asia, especially for filmmakers and film enthusiasts in Indonesia, to connect and collaborate with filmmakers around the world.”

XRM Media is an award-winning entertainment and media technology company dedicated to supporting, producing and financing diversity driven, multi-cultural content across all mediums with its global partners. Through unconventional thinking, utilizing our diverse portfolio of investments, and taking risks on projects we believe in – XRM defies conventional expectations in both the traditional and new media space to connect a global audience with resonant and powerful stories.

IDN Media is the leading media platform company for Millennials and Gen Z in Indonesia, with over 60 million Monthly Active Users (MAU). Our vision is to democratize information and bring positive impacts to society.