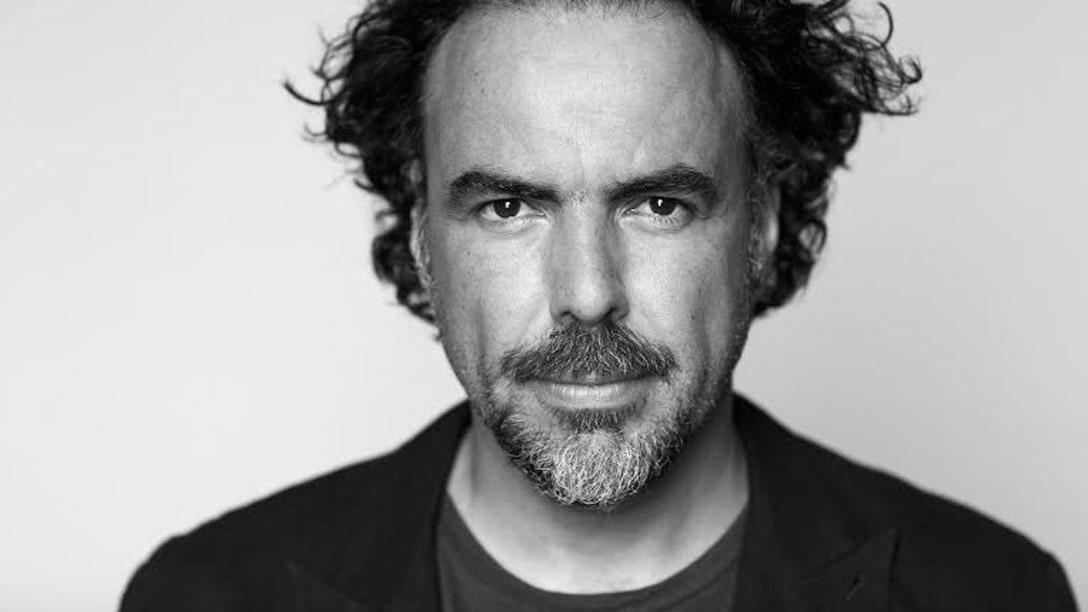 Los Angeles, CA — Sundance Institute today announced that it will present Alejandro G. Iñárritu with its Vanguard Leadership Award at the fifth annual Sundance Institute benefit on June 2, 2015 in Los Angeles. The evening brings the creative community together to highlight both a great visionary in independent film as well as an emerging artist with unique talent and creative independence.

Iñárritu will be honored for the originality and independent spirit of his films, including Amores Perros (2000), 21 Grams (2003), Babel (2006), Biutiful (2010) and Birdman (2014). He is the first Mexican director to be nominated for the Academy Award for Best Director and by the Directors Guild of America for Best Director. He is also the first Mexican-born director to have won the Prix de la mise en scene or best director award at Cannes (2006). Amores Perros is featured in the Sundance Collection at UCLA, an independent film preservation program established in 1997. He has produced three films that appeared at the Sundance Film Festival: Nine Lives (2005), Mother & Child (2010) and Rudo y Cursi (2009).

Keri Putnam, Executive Director of Sundance Institute, said, “The current health and vibrancy of independent film is best reflected in the stories from filmmakers who continue to push and break boundaries. Alejandro G. Iñárritu is among the most creative and innovative filmmakers working today, and the boldness, humanity and audacity of his films will inspire generations to come.”

Iñárritu said, “It comes as a great honor to receive this award from an organization whose mission, spirit and objectives are noble and have a profound effect on many filmmakers around the world.”

Iñárritu will be the fourth recipient of the Vanguard Leadership Award, joining philanthropist and former Institute Trustee George Gund, journalist and film critic Roger Ebert and actress and arts advocate Glenn Close. In addition to the Vanguard Leadership Award, the Institute presents the Vanguard Award, including a cash grant and mentorship from industry professionals and Institute staff, to an emerging artist with creative independence. Benh Zeitlin (Beasts of the Southern Wild), Ryan Coogler (Fruitvale Station), Damien Chazelle (Whiplash) are past recipients, and the 2015 recipient will be announced in the spring. The Vanguard Awards were founded in 2011 to mark the 30th anniversary of the Sundance Institute Feature Film Program and its founding director, Michelle Satter.

The Sundance Institute benefit is planned by a Host Committee: Charmaine Bailey & Sean Bailey; Ava DuVernay; Cindy Harrell Horn & Alan Horn; Christine Lahti & Thomas Schlamme; Lyn Davis Lear & Norman Lear; Nadine Schiff-Rosen & Fred Rosen; and Thomas E. Rothman & Jessica Harper. Also in attendance at the benefit will be many other members of the independent film community, including Institute supporters and artists who have participated in Sundance Institute Labs or the Sundance Film Festival, seated with guests to share their stories of how the Institute has helped shape their careers.

Sundance Institute relies on the generosity of supporters who share a commitment to nurturing new artists, supporting unique and diverse creative voices, and furthering the reach of independent feature and documentary films around the world. The benefit will raise crucial funds to offset the non-profit Institute’s year-round programs for artists, including Labs, grants and the Sundance Film Festival.

For information on event tickets and tables or sponsorship opportunities, visit sundance.org/labenefit or contact celebrate@sundance.org.