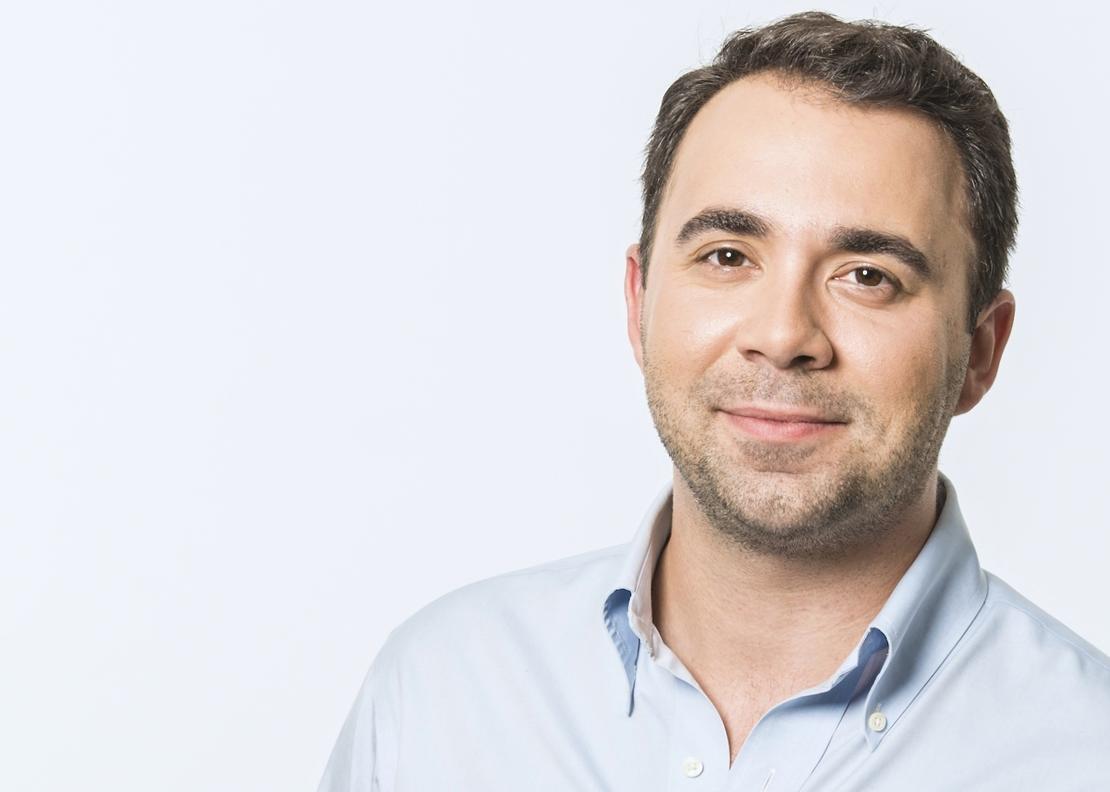 Los Angeles — Sundance Institute, the nonprofit organization dedicated to the discovery and development of independent artists and audiences, today announced the appointment of Michael Monroe as Chief Marketing Officer. Reporting to Institute CEO Keri Putnam, Monroe will be responsible for leading all aspects of brand, marketing, and communications strategy for the Institute, including the annual Sundance Film Festival. He begins on May 28, 2019 and will be based in the Institute’s Los Angeles offices.

“As the Institute evolves its support for artists, Michael’s depth of experience in marketing, digital strategy, and content creation make him the perfect addition to the team,” Putnam said. “Under Michael’s leadership we will build greater awareness of the Institute’s work and offerings, and deepen engagement with the artists we support and the many audiences and fans who join us in championing their work.”

Monroe said, “I am honored to join the Institute’s long-standing commitment to championing artists and connecting audiences around the world with their work. I look forward to finding new ways to create and cultivate that connection, and to tell the Institute’s nearly 40-year story.”

Before joining the Institute, Monroe was the vice president of marketing for The Atlantic and head of the publisher’s in-house studio, Atlantic Re:think, overseeing teams including brand marketing, consumer insights, creative strategy, design, and content development. Under his leadership, The Atlantic was named “Marketing Team of the Year” by Folio, “Content Team of the Year” and “Best In-House Studio” by Digiday, and “Studio of the Year” at the 2017 Native Advertising Awards. Prior to joining The Atlantic in 2016, Monroe held marketing and content leadership roles at Forbes and Condé Nast. He was invited to join Min’s Marketing Hall of Fame in 2016, and in 2018 he was named “Marketer of the Year” by the Native Advertising Institute in Berlin.