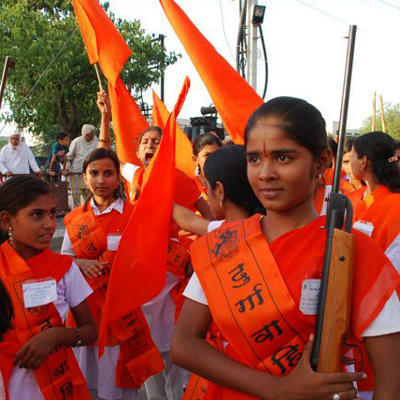 Park City, UT — Sundance Institute and the President’s Committee on the Arts and the Humanities announced today that Film Forward: Advancing Cultural Dialogue will host free screenings of eight films with moderated discussions, panels and artist roundtables in Jackson and Cleveland, Mississippi.

For a full schedule of events in Mississippi visit sundance.org/filmforward and to view content from past trips visit sundance.org/video/playlists/film-forward/. Over the past three years Film Forward has reached more than 46,000 people in more than 11 countries and 12 US cities.

Film Forward, a partnership of Sundance Institute and four U.S. federal cultural agencies, is a touring program that offers film screenings, workshops and discussions designed to foster dialogue and cross-cultural understanding. It uses the power of cinema to promote broader cultural understanding, inspire curiosity and enhance awareness of shared stories and values across generations, religion, ethnicity and borders. The partnering federal agencies are the President’s Committee on the Arts and the Humanities, National Endowment for the Arts, National Endowment for the Humanities and The Institute of Museum and Library Services.

Common themes explored in the films include communities in conflict, overcoming adversity and the transformative power of art.   In each location, Film Forward seeks audiences that have limited access to independent film, students and the local filmmaking community. In Mississippi, the program will explore the regional tradition of storytelling, blues music, literature and filmmaking; and delve into the topic of tolerance.

“I was compelled to make Valentine Road and use this film as an educational tool for schools to start dialogue around compassion,” said filmmaker Marta Cunningham. “Through Film Forward, I am excited to meet audiences in Mississippi to talk about the themes, challenges and issues that unite us all.”

“We are pleased to join Sundance Institute, the Mississippi Humanities Council and other partners to make these outstanding films available to audiences in Mississippi,” said Carole Watson, deputy chairman of the National Endowment for the Humanities.  “Film Forward provides great opportunities to initiate community and civic dialogues that further understanding of ourselves, our neighbors, and other cultures.”