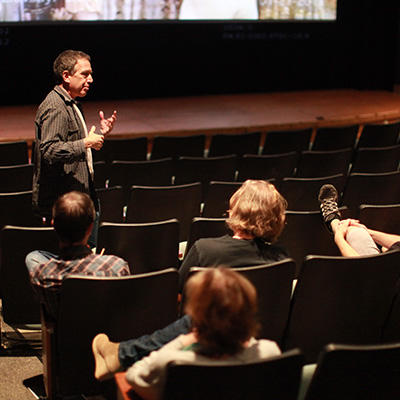 Through a series of informative conversations and interactive networking opportunities with renowned composers and industry professionals, ComposersLab: LA will offer film composers insight into the process of creating music for film. ComposersLab: LA is a condensed version of Sundance Institute’s more intensive annual Composers Labs, which connect composers and directors and give them firsthand experience into the collaborative process of developing music for film.

The full-day program, led by Peter Golub, Director of the Sundance Institute Film Music program, will consist of: