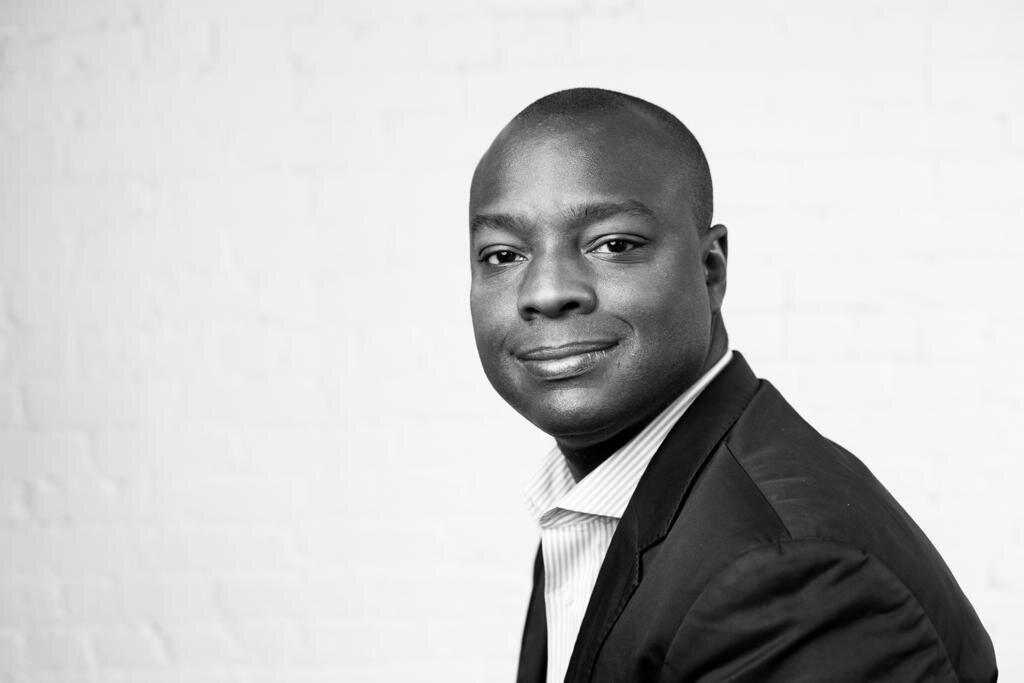 Ebs Burnough will serve as the Sundance Institute’s next Chair, Board of Trustees starting in October 2021.

LOS ANGELES — The Sundance Institute Board of Trustees today announced that Ebs Burnough will serve as the nonprofit’s next Chair, Board of Trustees, starting in October 2021. Ebs was appointed as the Board’s Vice Chair in 2020, and he will succeed Pat Mitchell when her term as Chair expires in October 2021. She will continue on as a Trustee when Ebs assumes the role of Chair. Pat has been an actively engaged Trustee for 25 years, serving as Chair of the Development Committee, as Vice Chair, and was elected Chair in 2014. She appointed and Co-Chairs with Ebs the CEO Search Committee for the organization’s next executive to succeed Keri Putnam, with whom Pat worked closely to strengthen the Board and the Institute’s programs.

The Board of Trustees holds the fiduciary responsibility for the Institute, and works closely with the staff to develop strategic priorities that align with the values and vision of founder Robert Redford.

“Redford saw a need 40 years ago to create a space where artists could fail and try again; where new ideas and new voices could be nurtured and supported. That same need continues today, and the original lab programs he created continue year round, supporting artists from around the world,” said Mitchell. “He went on to found the Sundance Film Festival, expanding the vision to create audiences for independent film. In a dynamic and ever-evolving ecosystem of storytelling, Sundance continues to uniquely serve a global community of film, theater, and multidisciplinary artists, and it has been my privilege to support Redford’s vision over the years.”

“We are grateful for Pat’s dedication to the Institute’s core mission over decades of service. Her leadership as Chair came at a critical period of transition and growth, which she helped navigate with a strong, steady hand,” said Robert Redford, the Institute’s President and Founder. “We thank Pat for her service and ongoing Trustee support, and welcome Ebs to his new role as Board Chair. Ebs is committed not just to culture at large, but the evolving culture of our organization; he has shown a depth of understanding and commitment to the Institute.”

Burnough, the newly elected Board Chair, is currently Chair of the Institute’s Racial Equity and Justice Task Force, and serves on both the governance and finance committees of the board. He has nearly two decades of strategic leadership in the arts, public policy, the private sector, and politics, and has been actively involved in the Institute since he joined the Board of Trustees. He is a filmmaker, writer, producer, visiting Oxford scholar, and marketing and communications executive. He is the former White House Deputy Social Secretary and Senior Advisor to First Lady Michelle Obama. Ebs serves as the Managing Director of Hatch House Media, a production company focusing on film, television, and theater, and serves on the boards of Steppenwolf Theatre and education and technology company Mrs. Wordsmith.

“I could not be more honored to step into this role at this transformative and crucial time in our cultural landscape. I am immensely grateful for Pat’s tireless commitment and Bob’s incredible vision, and I pledge to continue to serve the Institute’s mission, as well as advocate for conversations and actions across Sundance and the storytelling community at large to ensure all voices are heard,” said Burnough.

Sundance also announced today two new Vice Chairs of the Board, Sean Bailey and Gigi Pritzker, who will begin their roles in October 2021. Sean was most recently the Chair of the 2021 Festival Task Force, is the Chair of the Board’s Marketing Committee, and sits on the CEO Search Committee. Gigi currently chairs the Building Committee, and sits on the Racial Equity and Justice Task Force and the CEO Search Committee.

Sean Bailey is president of Walt Disney Studios Motion Picture Production, where he oversees all aspects of live-action development, film production, and physical production for Walt Disney Pictures. Disney’s upcoming titles include Jungle Cruise and The Little Mermaid. Prior to joining Walt Disney Studios in 2010, Bailey produced Disney’s TRON: Legacy in tandem with other media ranging from the Grammy-nominated RIAA Gold-certified soundtrack by Daft Punk to a multiplatform video game and the Disney XD television series TRON: Uprising. In 2008, he founded Idealogy, Inc., with a focus on the evolution and future of creative content, developing high-quality stories that can live across media. Sean worked as a writer-producer under an exclusive deal with ABC Studios from 2004 to 2008, during which time he continued in his capacity as chairman and board member of LivePlanet, the company he co-founded in 2000 with Ben Affleck, Matt Damon, and Chris Moore. His screenplay Solace, co-written with Ted Griffin and starring Anthony Hopkins and Colin Farrell, was released in 2016. Sean is also a member of the Board of Trustees of Caltech and the Jet Propulsion Laboratory.

Through a combination of a strong entrepreneurial spirit and a long history as a producer, Gigi Pritzker has been a champion of the voices of both established and up-and-coming storytellers while growing strong entertainment brands. The founder and CEO of Madison Wells, Gigi seeks to lift underrepresented voices by developing, producing, and funding projects in film, television, and theater by and about badass women, as well as people who love pushing boundaries. In 2001, Gigi formed the independent production and finance company Oddlot Entertainment, which she merged into Madison Wells in 2015. She has turned Madison Wells into one of the most respected indie producers in Hollywood. Through her leadership and vision, Madison Wells releases have been regularly nominated for Academy Awards, Emmys, and Tonys.

As a champion and curator of independent stories for the stage and screen, the nonprofit Sundance Institute provides and preserves the space for artists in film, theatre, film composing, and digital media to create and thrive. Founded in 1981 by Robert Redford, the Institute’s signature labs, granting, and mentorship programs which are dedicated to developing new work and take place throughout the year in the U.S. and internationally, are supported largely through contributed revenue. Sundance Collab, a digital community platform, brings artists together to learn from each other and Sundance Advisors and connect in a creative space, developing and sharing works in progress.

The Sundance Film Festival and other public programs connect audiences and artists to ignite new ideas, discover original voices, and build a community dedicated to independent storytelling. Sundance Institute has supported such projects as Clemency, Never Rarely Sometimes Always, Zola, On The Record, Boys State, The Farewell, Honeyland, One Child Nation, The Souvenir, The Infiltrators, Sorry to Bother You, Won’t You Be My Neighbor?, Hereditary, Call Me By Your Name, Get Out, The Big Sick, Mudbound, Fruitvale Station, City So Real, Top of the Lake, Between the World & Me, Wild Goose Dreams and Fun Home. Join Sundance Institute on Facebook, Instagram, Twitter, and YouTube.