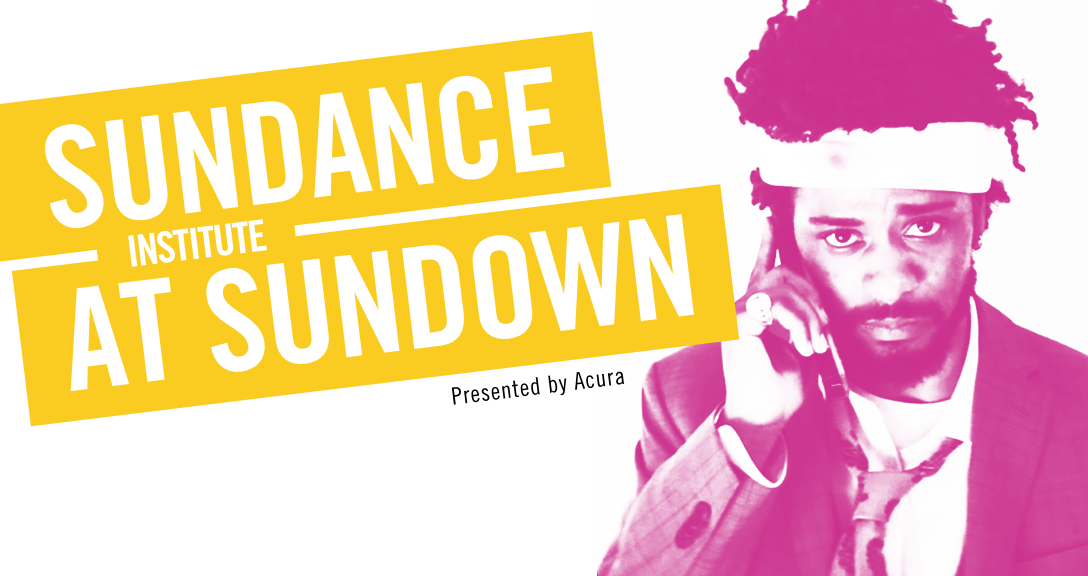 Special Benefit to Celebrate the Winner of the 2018 Vanguard Award: Boots Riley, Artist and Multi-Hyphenate

Featuring the LA Debut Screening of
Sorry to Bother You and (Raucous) Afterparty: Tickets on Sale Now at
sundance.org/sundown

Los Angeles, CA — Sundance Institute, in collaboration with Annapurna Pictures, invites fans and supporters of
independent cinema to celebrate the irrepressible writer/director/producer/musician/activist
Boots Riley. Boots, an alumni of both the Sundance Labs and Film Festival, will be honored with the Sundance Institute’s
annual Vanguard Award at its summer fundraiser on June 14, 2018 at The Theatre at Ace Hotel Downtown Los Angeles, just
before the Los Angeles debut of his new film,
Sorry to Bother You and an afterparty for all ticketholders immediately following. Proceeds from the evening will
help advance Sundance Institute’s mission and programs that discover, support and amplify risk-taking and exciting
independent artists in film, theatre and new media.


Sorry to Bother You
, which had its world premiere in the U.S. Dramatic Competition categoryat the 2018 Sundance Film Festival, is a genre-defying
work, taking place in a modern day alternate reality version of Oakland, CA where telemarketer Cassius Green discovers
a magical key to professional success, propelling him into a macabre new universe. The film, starring Lakeith Stanfield,
Tessa Thompson, Steven Yeun, Jermaine Fowler, Armie Hammer and Omari Hardwick was produced by Nina Yang Bongiovi, Forest
Whitaker, Charles King, George Rush, Jonathan Duffy and Kelly Williams, and will be released in theatres by Annapurna Pictures
on July 6, 2018.

“
Sorry to Bother You exemplifies Boots’ uncompromising and fearless independent vision,” said
Michelle Satter, Founding Director of the Sundance Institute Feature Film Program. “When he was a Fellow
at our 2015 Directors Lab, his official bio noted that he had never won an award for artistic achievement, and we’re
so pleased to change that with this celebration.”

As the presenting sponsor of the Vanguard Award since 2015,
Acura’s generous support helps fund the Institute’s programming dedicated to advancing the voices
and work of bold, independent storytellers.

General admission tickets and special packages including advance access and reserved seating are available at
sundance.org/sundown.