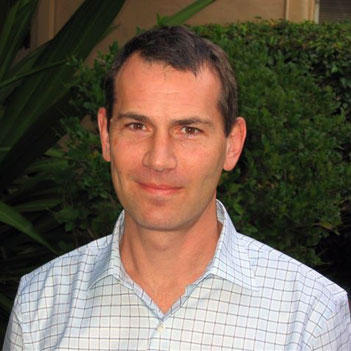 In his new role, Federbush is responsible for the planning and execution of the international work of Sundance Institute’s Feature Film Program which includes year round support for International artists through Labs, granting, and ongoing mentorship providing creative and tactical support. Federbush will oversee international Labs in collaboration with local partners in the Middle East and India, outreach and discover new international filmmakers and projects, steward programs such as the Sundance Institute|Mahindra Global Filmmaking Award and Sundance|NHK Award, and support the international artists participating in the annual Sundance Labs in Utah. In addition he will develop opportunities to further advance and broaden the scope of the FFP’s International initiative.

Federbush is a seasoned production, acquisition, and distribution executive with eighteen years of experience in the entertainment industry. Most recently Federbush, along with partner Laura Kim, started a distribution company, Red Flag Releasing. Prior to forming Red Flag, Federbush served as Senior Vice President of Production and Acquisitions at Warner Independent Pictures where he oversaw the acquisition, production, and development of projects including Danny Boyle’s Slumdog Millionaire, and Hany Abu Assad’s Paradise Now.