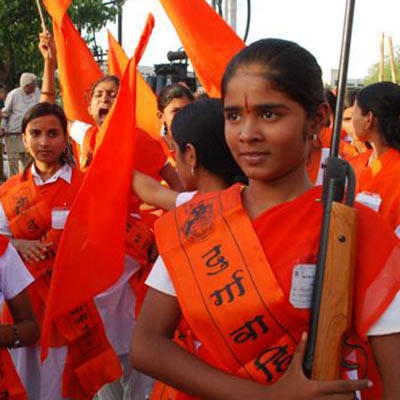 Park City, UT — Sundance Institute and the President’s Committee on the Arts and the Humanities announced today the program details for the fourth year of FILM FORWARD: Advancing Cultural Dialogue.

FILM FORWARD, a partnership of Sundance Institute and four U.S. federal cultural agencies, is a touring program that offers film screenings, workshops and discussions designed to foster dialogue and cross-cultural understanding. It uses the power of cinema to promote broader cultural understanding, inspire curiosity and enhance awareness of shared stories and values across generations, religion, ethnicity and borders. The partnering federal agencies are the President’s Committee on the Arts and the Humanities, National Endowment for the Arts, National Endowment for the Humanities and The Institute of Museum and Library Services.

The films selected for the fourth year of FILM FORWARD are: Circles by Srdan Golubovic, Dancing in Jaffa by Hilla Medalia, Fruitvale Station by Ryan Coogler, If You Build It by Patrick Creadon, The Rocket by Kim Mordaunt, The World Before Her by Nisha Pahuja, Twenty Feet From Stardomby Morgan Neville and Valentine Road by Marta Cunningham. Common themes explored in the films include communities in conflict, overcoming adversity and the transformative power of art.

“These films are an extraordinary representation of universal themes that will inspire and challenge audiences to look at their community and our world in a new way,” said Keri Putnam, Sundance Institute Executive Director. “FILM FORWARD uses the powerful medium of film and storytelling to bring people of different cultures, viewpoints, and backgrounds together in a shared dialogue.”

“In today’s turbulent world, it is more important than ever to identify and share stories that bring us together rather than drive us apart.  FILM FORWARD is a compelling example of a program that builds bridges and then crosses them, revealing the bonds between diverse cultures and peoples,” said Rachel Goslins, Executive Director of the President’s Committee on the Arts and the Humanities.   Along with our federal partners,  the National Endowment  for the Arts, the National Endowment  for the Humanities  and the Institute of Museum and Library  Services, we are proud to share FILM FORWARD with more new audiences around the world.“

“FILM FORWARD is a unique program  that allowed me to travel to remote places around the world to connect with audiences who are hungry to chase their own dreams and overcome their own cultural obstacles to becoming a filmmaker, writer or artist,” said Stacy Peralta, filmmaker and FILM FORWARD Year Three Participant. “Many along the way thank us profusely for coming to their town to connect and share ideas. For me though, this is a heartfelt example of what you give, you get back ten-fold.  I am the richer for being part of FILM FORWARD.”

Dates, specific venues, partners and schedules for the fourth year of the program will be announced at www.sundance.org/filmforward.