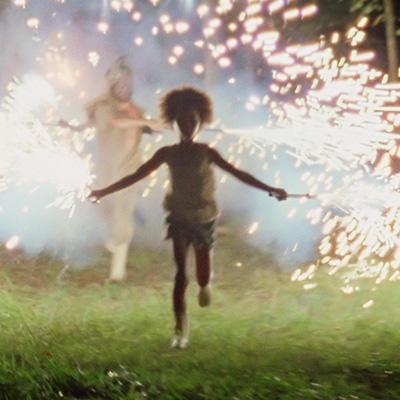 FILM FORWARD, a partnership of Sundance Institute and four U.S. federal cultural agencies, is a touring program that offers film screenings, workshops and discussions designed to foster dialogue and cross-cultural understanding. It uses the power of cinema to promote broader cultural understanding, inspire curiosity and enhance awareness of shared stories and values across generations, language, education and borders. The partnering federal agencies are the President’s Committee on the Arts and the Humanities, National Endowment for the Arts, National Endowment for the Humanities and Institute of Museum and Library Services.

“Returning to Puerto Rico for the third year of FILM FORWARD allows us to develop a deeper relationship with the community,” said Keri Putnam, Executive Director of Sundance Institute. “In addition to screening eight feature films that speak to universal themes, we look forward to enriching the presentation with a short film lab to engage audiences and help artists in Puerto Rico develop their unique voice.”

“During the past two years Puerto Rican audiences have enthusiastically embraced FILM FORWARD, which has been very rewarding for us,” said Guillermo Vázquez, Founder and Executive Director of the Puerto Rico Film Society. “The public has definitely responded to films that enrich their lives by providing new perspectives about our world. Our society will continue to bring the best of the independent films being produced today.”

“Valley of Saints will get audiences around the world to discuss and reflect on their notions of home, from environmental responsibility to cultural identity,” said filmmaker Musa Syeed.  “I am excited to meet audiences in Puerto Rico through the FILM FORWARD program and start global dialogue about these universal themes.”

“Through the power of film and the point of view of an optimistic six-year-old, Beasts of the Southern Wild shows audiences how a small community overcomes catastrophe,” said producer Josh Penn. “Screening the film in Puerto Rico will mean reaching new audiences and discussing situations unique to the characters that also have common threads with communities around the world.”