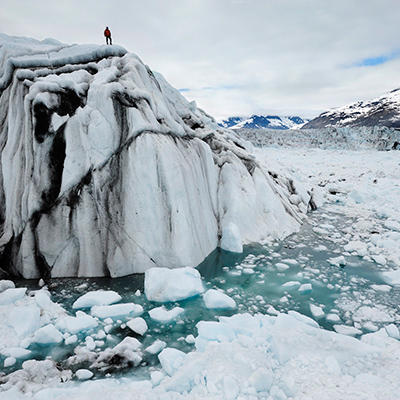 Los Angeles, CA — Sundance Institute and the President’s Committee on the Arts and the Humanities announced today that FILM FORWARD: Advancing Cultural Dialogue will host free screenings of seven films, panel discussions and artist roundtables in Taiwan for the first time, May 22-26. Filmmakers Jeff Orlowski and Patricia Riggen will participate in the program. Sundance Channel Global is a supporter of the FILM FORWARD program in Taiwan which is hosted by the American Institute in Taiwan and CNEX Foundation. For a full schedule of events visit www.sundance.org/filmforward.

FILM FORWARD, a partnership of Sundance Institute and U.S. federal cultural agencies, is a touring program that offers film screenings, workshops and discussions designed to foster dialogue and cross-cultural understanding. It uses the power of cinema to promote broader understanding, inspire curiosity and enhance awareness of shared stories and values across generations, language, education and borders. The partnering federal agencies are the President’s Committee on the Arts and the Humanities, National Endowment for the Arts, National Endowment for the Humanities and Institute of Museum and Library Services.

“Film inspires imagination, encourages civic engagement and underscores the rich diversity of human experience,” said Keri Putnam, Executive Director of Sundance Institute. “We are honored to present FILM FORWARD in Taiwan and to offer audiences in the region an opportunity  to discuss universal themes that touch us all.”

“La Misma Luna explores the challenges many people face around the world when economic hardships force families to live apart,” said filmmaker Patricia Riggen.  “The film gives audiences the chance to ask themselves what the concept of ‘home’ means and how that changes as they grow. I am excited to meet audiences in Taiwan through the FILM FORWARD program and start a global dialogue.”

“Through the power of film, Chasing Ice is showing audiences captivating and unforgettable images of the world’s melting glaciers that they may never see firsthand,” said Director Jeff Orlowski. “Screening the film in Taiwan will mean reaching new audiences and engaging in dialogue on a global level. Ultimately I hope people leave feeling inspired.”

About the American Institute in Taiwan
The American Institute in Taiwan (AIT) is a non-profit, private corporation established shortly after the United States Government changed its diplomatic recognition from Taipei to Beijing on January 1, 1979. AIT is charged with carrying out the “commercial, cultural and other relations between the people of the United States and the people on Taiwan.” The Department of State, through a contract with the Institute, provides a large part of AIT’s funding and guidance in its operations.