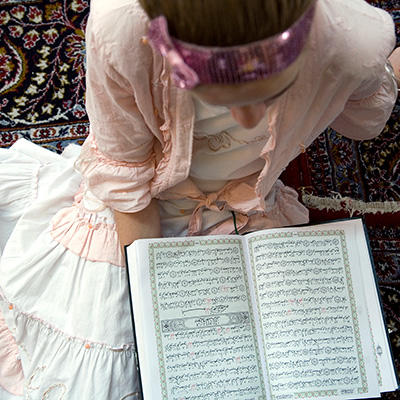 Los Angeles, CA — Sundance Institute and the President’s Committee on the Arts and the Humanities announced today that FILM FORWARD: Advancing Cultural Dialogue will travel with eight films to host  free screenings, panel discussions and artist roundtables in Jordan, April 13 – 18.   Filmmakers Laura Nix and Ligiah Villalobos will participate in the program. For a full schedule of events visit www.sundance.org/filmforward.

FILM FORWARD, a partnership of Sundance Institute and U.S. federal cultural agencies, is a touring program that offers film screenings, workshops and discussions designed to foster dialogue and cross-cultural understanding. It uses the power of cinema to promote broader cultural understanding, inspire curiosity and enhance awareness of shared stories and values across generations, language, education and borders. The partnering federal agencies are the President’s Committee on the Arts and the Humanities, National Endowment for the Arts, National Endowment for the Humanities and Institute of Museum and Library Services.“Sundance Institute is honored to present FILM FORWARD in the country of Jordan and to offer audiences in the region this cultural exchange opportunity,” said Keri Putnam, Executive Director of Sundance Institute.  “We have a long history of supporting and working with artists in Jordan and know that the country’s cultural diversity and rich tradition of storytelling will lend itself well to this initiative.”

“During the making of The Light In Her Eyes, we uncovered a lively debate about women’s roles as mothers, teachers, wives, workers, sisters and daughters,” said filmmaker Laura Nix. “I am excited to meet audiences in Jordan through the FILM FORWARD program and to reach common ground with the universal themes that touch us all.”

“La Misma Luna explores the challenges a family faces when they are forced to live apart due to economic challenges,” said screenwriter Ligiah Villalobos.  “Even though this film is set in Mexico and the United States, it has been sobering to realize that this is a challenge thousands of families face around the world, which is why audiences have connected to the film, regardless of where it has screened.”