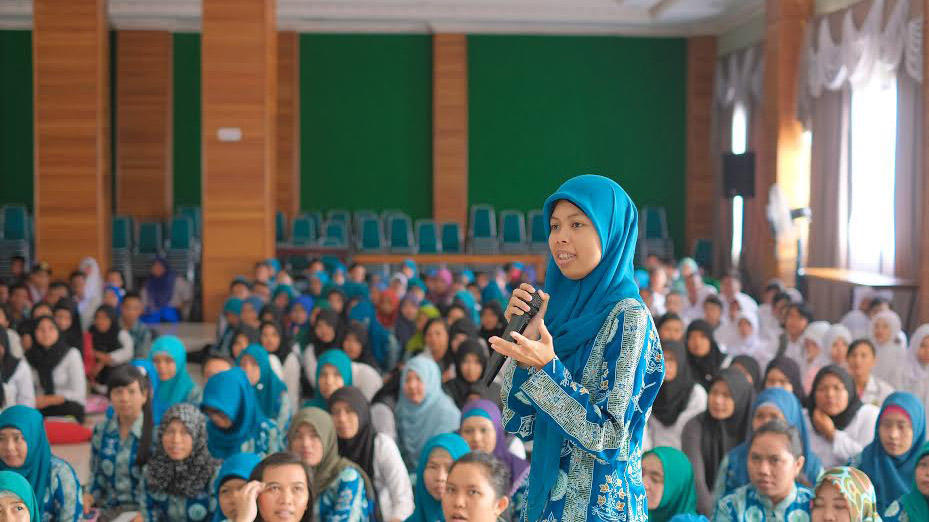 Park City, UT — Sundance Institute and the President’s Committee on the Arts and the Humanities announced today the six domestic and international locations Sundance Film Forward will visit in its fifth year as well as the eight independent films that will be featured. Following 37 trips that reached 61,397 people in the first four years of the program, its fifth year will more closely target a new generation of students and artists with its efforts.

Sundance Film Forward, a partnership of Sundance Institute and four U.S. federal cultural agencies, is a touring program designed for students and artists that offers film screenings and discussions to excite and cultivate new audiences for independent film. It uses the power of cinema to promote broader cultural understanding, inspire curiosity and enhance awareness of shared stories and values across generations, religion, ethnicity and borders. The partnering federal agencies are the President’s Committee on the Arts and the Humanities, The Institute of Museum and Library Services, National Endowment for the Arts, and National Endowment for the Humanities.

The films selected for the fifth year of Sundance Film Forward are: Difret, Imperial Dreams, Little Accidents, Little White Lie, Meet The Patels, The Internet’s Own Boy: The Story of Aaron Swartz, Wadjda and We Are the Giant. Common themes explored in the films include coming of age, identity and empowerment.

William Adams, Chairman of the National Endowment for the Humanities, said, “This year’s slate of films offers valuable opportunities to consider important contemporary issues, from racism and freedom of expression to the challenges of growing up in a world of violence and hope.  By engaging with filmmakers around the challenges and aspirations raised in these films, Sundance Film Forward offers young people the chance to join in conversations about topics that matter to people around the world, irrespective of their immediate circumstances and backgrounds.”

Difret (Directed by Zeresenay Berhane Mehari)
Hirut, a 14-year old Ethiopian girl, is facing the death penalty for killing her would-be husband, in her rural village. Meaza Ashenafi, an empowered and tenacious young lawyer, arrives from the city to represent Hirut and argue that she acted in self-defense.

Imperial Dreams (Directed by Malik Vitthal)
An aspiring and gifted 21-year-old writer, freshly returned to his Watts neighborhood after a two-year prison stint, dreams of better days for himself and his 4-year-old son in this unexpectedly hopeful depiction of inner-city life.

Little Accidents (Directed by Sara Colangelo)
In a small American town living in the shadow of a terrible coal mine accident, the disappearance of a teenage boy draws together a surviving miner, the lonely wife of a mine executive, and a local boy in a web of secrets.

Meet The Patels (Directed by Geeta Patel and Ravi Patel)
Meet The Patels is a laugh-out-loud real life romantic comedy about Ravi Patel, an almost-30-year-old Indian-American who enters a love triangle between the woman of his dreams … and his parents. Filmed by Ravi’s sister in what started as a family vacation video, this hilarious and heartbreaking film reveals how love is a family affair.

The Internet’s Own Boy: The Story of Aaron Swartz (Directed by Brian Knappenberger)
The Internet’s Own Boy chronicles the story of programming prodigy and information-access activist Aaron Swartz, who forever left his imprint on the Internet with his development of the basic Internet protocol RSS, his co-founding of Reddit, and his open-access activism, which eventually ensnared him in a two-year legal battle that ended with his taking his life. The documentary is a personal story that shines a light on what we lose when we are tone deaf to technology and its relationship to our civil liberties.

Wadjda (Directed by Haifaa Al Mansour)
10-year-old Wadjda challenges deep-rooted Saudi traditions in a determined quest to buy a bicycle.  When everything goes against her plans, she sees one last chance in her school’s Koran recitation competition and the large cash prize for first place.  The first film ever shot in Saudi Arabia, Wadjda is the story of a girl determined to fight for her dreams.

We Are The Giant (Directed by Greg Barker)
In We Are The Giant, ordinary citizens face the same moral questions that have defined revolutionary leaders across the ages, from Jefferson to Che to Mandela.  With remarkable access, the film takes its audience inside the lives of six extraordinary people who grapple with the agonizing and universal dilemmas at the heart of all struggles for justice and freedom: whether to take up arms and fight, or to advocate change through peace and non-violence.

The Institute of Museum and Library Services is the primary source of federal support for the nation’s 123,000 libraries and 35,000 museums. The mission of IMLS is to inspire libraries and museums to advance innovation, lifelong learning, and cultural and civic engagement. The agency’s grant making, policy development, and research help libraries and museums deliver valuable services that make it possible for communities and individuals to thrive. To learn more, visit imls.gov and follow @US_IMLS on Twitter and on Facebook.