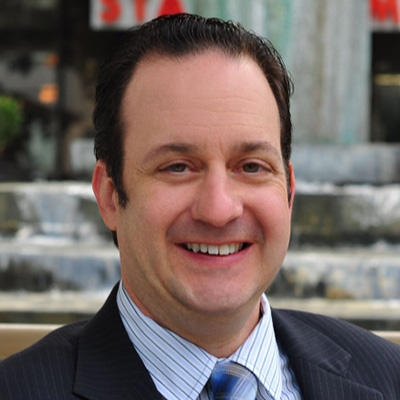 Los Angeles, CA — Sundance Institute today announced the appointment of Dave Ginsberg as Chief Technology Officer, responsible for the Institute’s technology-related resources, workflow and staff in areas including production, exhibition, and IT services. Ginsberg will be based in the Institute’s Los Angeles office and begins tomorrow.

In recent years, the Institute has expanded its focus on technology to better support its community of artists and audiences worldwide, and to protect and share its digital assets and archive materials spanning the Institute’s more than 30-year history. As a senior member of the Institute’s leadership team and with specialized experience in designing efficient workflows and applying state-of-the-art post-production, broadcast, distribution and storage/archival technologies, Ginsberg will develop a long-term strategy to further build on these efforts.

With a career spanning more than 20 years, Ginsberg has worked in a variety of businesses including broadcast, theme parks and film production at Disney, Fox, and most recently, Warner Bros.

Ginsberg will oversee all Technology staff across the Institute including the Utah-based teams that oversee systems, Festival technology, and web and database development.  He will report to Co-Managing Director Laurie Hopkins and work with Co-Managing Director Sarah Pearce on exhibition and production technology for the Sundance Film Festival and labs.

For nearly three decades, Sundance Institute has promoted independent storytelling to inform and inspire audiences across political, social, religious and cultural differences. Through labs, funding, special projects with key partners and the Sundance Film Festival, the Institute serves as the leading advocate for independent artists worldwide.