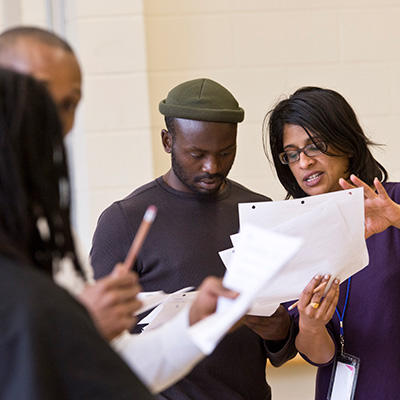 New York, NY — The Sundance Institute Theatre Program announced the acting company and collaborators for the three projects being developed at its Fall Lab, which begins today at the Massachusetts Museum of Contemporary Art (MASS MoCA). Under the supervision of Philip Himberg, Artistic Director of the Theatre Program, and Producing Director Christopher Hibma, the two-week Lab provides creative support and direction for innovative musical theatre and ensemble-generated projects.

As previously announced, the projects selected for the Lab are: