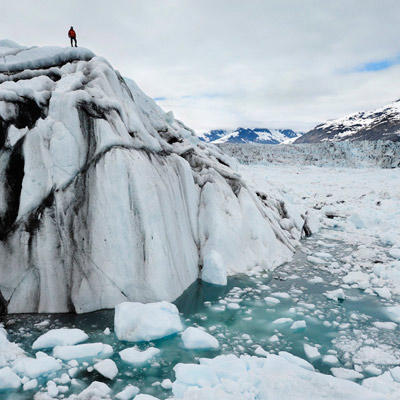 Los Angeles, CA — Sundance Institute and the President’s Committee on the Arts and the Humanities announced today that the second trip for  FILM FORWARD: Advancing Cultural Dialogue in Colombia began with a free screening at a binational center in Medellín. The trip will continue through March 23 with free film screenings of eight different films, panel discussions, artist roundtables, events at Javeriana University, Casa de la Cultura de Ciudad Bolivar and Antioquia University as well as guided discussions with filmmakers Nancy Buirski and Jeff Orlowski.  Sundance Channel Global is an official sponsor of the FILM FORWARD program in Colombia. For a full schedule of events visit sundance.org/filmforward.

FILM FORWARD, a partnership of Sundance Institute and U.S. federal cultural agencies, is a touring program that offers film screenings, workshops and discussions designed to foster dialogue and cross-cultural understanding. It uses the power of cinema to promote broader cultural understanding, inspire curiosity, foster dialogue and enhance awareness of shared stories and values across generations, language, education and borders. The partnering federal agencies are the President’s Committee on the Arts and the Humanities, National Endowment for the Arts, National Endowment for the Humanities and Institute of Museum and Library Services.

“Sundance Institute is pleased to return to Colombia with this FILM FORWARD program of eight films, each of which explores universal issues that touch us all,”  said Sundance Institute Executive Director Keri Putnam. “It is our hope that this collection of films and events exposes audiences to worlds they might not otherwise experience.”

“Making The Loving Story without a narrator was designed to allow audiences to observe the film’s subjects, feel how they feel and draw their own conclusions.  I have found each time it screens that audiences have applied new meaning to the film beyond basic human rights,” said Director Nancy Buirski. “I’m excited to meet audiences in Colombia through the FILM FORWARD program, to discuss the themes that unify us all.”

“The imagery captured in Chasing Ice is beautiful and captivating, so my hope is that audiences will see the film and engage in dialogue about the environment on a global level,” said Director Jeff Orlowski. “I am excited to connect with audiences in Colombia through the FILM FORWARD program to talk about the measurable changes the globe is experiencing.”

FILM FORWARD’s primary audience is communities without ready access to independent films, students, and the local filmmaking community in each region. Common themes explored in the films include issues surrounding family, friendship and community, as well as the intersection of tradition and modern culture.