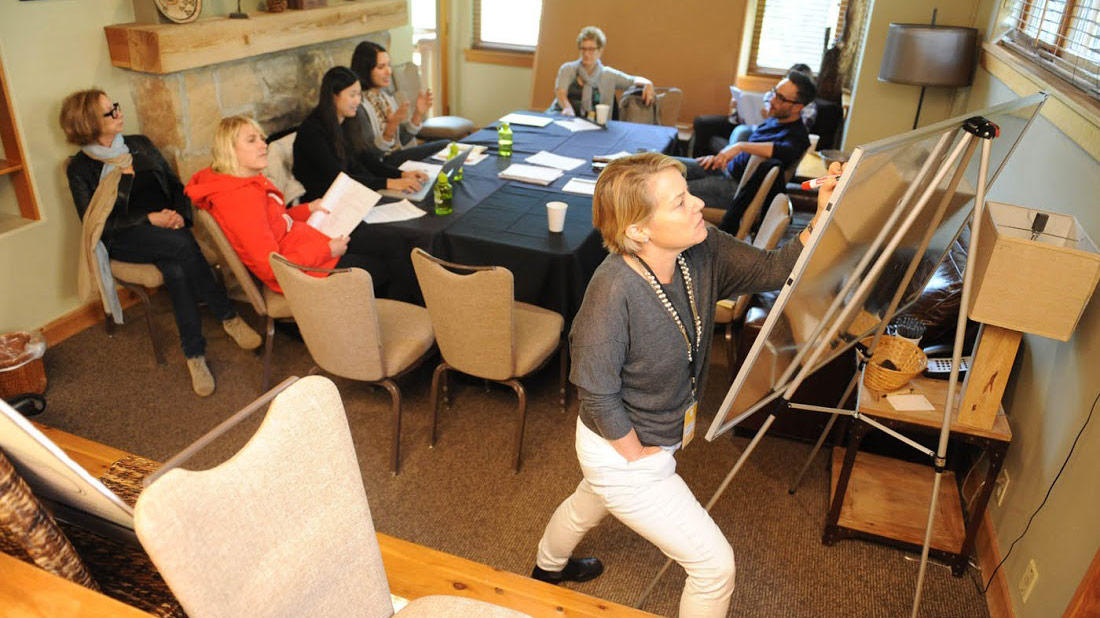 Los Angeles, CA — Sundance Institute is now accepting project submissions for its second Episodic Story Lab through Wednesday, February 11 at 5:00 p.m. MT at applications3.sundance.org. This is the first open call for submissions for the Institute’s new program designed for  emerging writers creating series for television and online platforms, adding to its existing support programs for film, theatre, music and New Frontier artists.

The Lab will take place in the Fall of 2015 at the Sundance Resort in Utah, where writers will work with an accomplished group of showrunners, television executives and producers. They will participate in one-on-one creative story meetings, a Writers’ Room to break story, pitch sessions and group conversations about the creative and business environment of television writing and producing. Following the Lab, the writers will receive customized, year-round support including: ongoing creative and strategic advice; year-round mentors; and introductions to targeted showrunners, networks, agents and other creative and business professionals.

The Lab and related activities are led by Michelle Satter, Founding Director of the Sundance Institute Feature Film Program, with Jennifer Goyne Blake, Senior Manager of the Episodic Story Lab, and was established with founding support from Lyn and Norman Lear. Final selections for the Lab will be made in August of 2015.