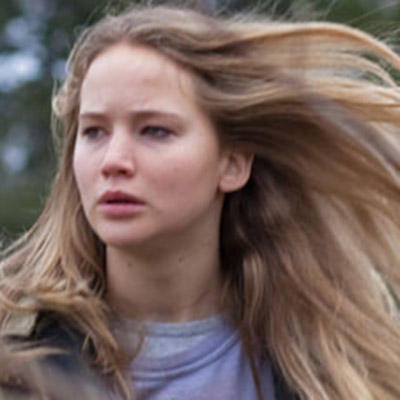 The O2, London, 27 February 2014 — Sundance Institute and The O2 today announced that the 2014 edition of the Sundance London film and music festival will feature screenings of three iconic films discovered by the Sundance Film Festival in its 30-year history. Sundance London will take place from 25-27 April at The O2. Ticket packages and access to a short filmmaking workshop are now on sale online, and tickets to the recently announced opening night music performance by Archive and world premiere of their film, Axiom, go on sale tomorrow.

Drawing on the Sundance Film Festival’s legacy of discovering filmmaking and acting talent, the films are: Memento, which launched Christopher Nolan’s directing career after its premiere at the 2001 Sundance Film Festival, leading to his work directing Inception and a trilogy of Batman films; Reservoir Dogs, which was supported by Sundance Institute during production and premiered at the 1992 Sundance Film Festival, propelling Quentin Tarantino’s directing career; and Winter’s Bone, from director Debra Granik and featuring Jennifer Lawrence in one of her first film roles, before she appeared in the Hunger Games series and won an Academy Award for her performance in Silver Linings Playbook. Screening at Cineworld at The O2, these three ‘From the Collection’ films will celebrate both the 30th anniversary of the Sundance Film Festival as well as 25 years of Empire magazine in 2014.

John Cooper, Director of the Sundance Film Festival, said, “Independent film is constantly evolving and looking to what’s next, and the films shown at the Sundance Film Festival during the course of our 30-year history are prime examples of that. Showing three of our most celebrated films at Sundance London allows us to reflect on the incredible potential of independent film to endure and to inspire countless other filmmakers for generations to come.”

The third Sundance London will host the international and UK premieres of American independent films fresh from the 2014 Sundance Film Festival in Park City, Utah, U.S.A., as well as live music performances, panels and events. Sundance Institute, which annually presents the Sundance Film Festival, selects the films and related programming.

Images for Press:
Images for press are available at image.net and sundance.org/images. All photos are copyrighted and may be used by press only for the purpose of one-time reproduction and only when including proper image credits and/or ‘Courtesy of Sundance Institute.’ Unauthorized use, alteration or reproduction of logos and photos is strictly prohibited.