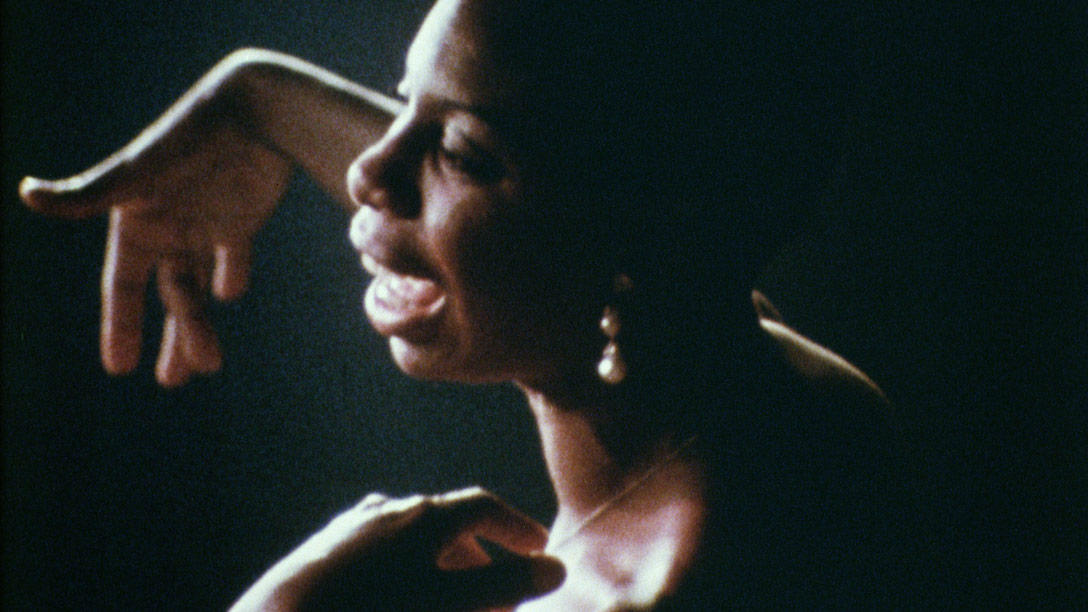 Park City, UT — Sundance Institute announced today the films selected to screen in the out-of-competition Premieres and Documentary Premieres sections, as well as the selections for a new Special Events section and participants for two panels, at the 2015 Sundance Film Festival, January 22 to February 1 in Park City, Salt Lake City, Ogden and Sundance, Utah. The Festival is the centerpiece of the year-round public programs for the Institute, which also hosts 24 residency labs and grants more than $2.5 million to independent artists each year.

John Cooper, Director of the Sundance Film Festival, said, “Filmmakers in the Premieres and Documentary Premieres sections, many of whom are returning to the Festival, do not shy away from controversial, challenging and provocative subject matter. Their work enrages, engages and entertains audiences, shining a light on issues and people we thought we knew.”

Trevor Groth, Director of Programming for the Sundance Film Festival, said, “As artists continue to explore evolving forms of storytelling, this year’s new Special Events section allows us the space to showcase episodic content and live performance. With this addition, the Festival offers a more complete look at the creative opportunities for independent artists today.”

In addition to those announced today, selections for the U.S. and World Competitions, NEXT <=>, Spotlight, Park City at Midnight and New Frontier sections have been announced. An announcement of the selections for the Short Film section is forthcoming. For a full list of films visit sundance.org/festival.

PREMIERES
A showcase of world premieres of some of the most highly anticipated narrative films of the coming year.

I’ll See You in My Dreams / U.S.A. (Director: Brett Haley, Screenwriters: Brett Haley, Marc Basch) — A sudden loss disrupts Carol’s orderly life, propelling her into the dating world for the first time in 20 years. Finally living in the present tense, she finds herself swept up in not one, but two unexpected relationships that challenge her assumptions about what it means to grow old. Cast: Blythe Danner, Martin Starr, Sam Elliott, Malin Akerman, June Squibb, Rhea Perlman.

Last Days in the Desert / U.S.A. (Director and screenwriter: Rodrigo Garcia) — Ewan McGregor is Jesus — and the Devil — in an imagined chapter from his 40 days of fasting and praying in the desert. On his way out of the wilderness, Jesus struggles with the Devil over the fate of a family in crisis, setting himself up for a dramatic test. Cast: Ewan McGregor, Ciarán Hinds, Ayelet Zurer, Tye Sheridan.

Mississippi Grind / U.S.A. (Directors and screenwriters: Ryan Fleck, Anna Boden) — Gerry is a talented poker player whose habit is getting the best of him. He convinces younger player Curtis to join him on a road trip, and they begin gambling their way towards a high-stakes game in New Orleans. During their journey, true motivations are revealed, and the two bond. Cast: Ryan Reynolds, Ben Mendelsohn, Sienna Miller, Analeigh Tipton, Alfre Woodard, Robin Weigert.

Seoul Searching / U.S.A., Korea (Director and screenwriter: Benson Lee) — Seoul Searching is a comedy set in the ’80s about a group of foreign-born Korean teenagers who meet at a Seoul summer camp to learn what it means to be Korean. The three boys, from the U.S., Mexico, and Germany, then meet three girls who rock their world. Cast: Justin Chon, Jessika Van, In-pyo Cha, Teo Yoo, Esteban Ahn, Byul Kang.

Sleeping With Other People / U.S.A. (Director and screenwriter: Leslye Headland) — Jake and Lainey impulsively lose their virginity to each other in college. When their paths cross twelve years later in NYC, they realize they both have become serial cheaters. Bonding over their chronic infidelity, they form a platonic friendship to support each other in their quests for healthy romantic relationships. Cast: Jason Sudeikis, Alison Brie, Adam Scott, Amanda Peet, Jason Mantzoukas, Natasha Lyonne.

Zipper / U.S.A. (Director: Mora Stephens, Screenwriters: Mora Stephens, Joel Viertel) — Sam Ellis is a man on the rise — a hot-shot federal prosecutor on the cusp of a bright political future. But what was meant to be a one-time experience with an escort turns into a growing addiction — a new demon threatening to destroy his life, family, and career. Cast: Patrick Wilson, Lena Headey, Richard Dreyfuss, Ray Winstone, John Cho, Dianna Agron.

DOCUMENTARY PREMIERES
Renowned filmmakers and films about far-reaching subjects comprise this section highlighting our ongoing commitment to documentaries. Each is a world premiere.

Beaver Trilogy Part IV / U.S.A. (Director: Brad Besser) — A chance meeting in a parking lot in 1979 between filmmaker Trent Harris and a young man from Beaver, Utah, inspired the creation of an underground film that is now known as Beaver Trilogy. But the film itself is only part of the story.

The Black Panthers: Vanguard of the Revolution / U.S.A. (Director: Stanley Nelson) — This feature-length documentary tells of the rise and fall of the Black Panther Party, one of the 20th century’s most alluring and controversial organizations that captivated the world’s attention for nearly 50 years.

DRUNK STONED BRILLIANT DEAD: The Story of the National Lampoon / U.S.A. (Director: Douglas Tirola) — Three Harvard graduates start the first national humor magazine for adults, launching the careers of some of Hollywood’s most legendary talent. But success and excess among its brilliant and subversive contributors begins to challenge its existence.

Fresh Dressed / U.S.A. (Director: Sacha Jenkins) — The history of hip-hop fashion from its birth in the South Bronx to its rise as a billion-dollar global industry, Fresh Dressed is supported by rich archival materials, in-depth interviews with individuals crucial to the evolution, and the outsiders who study and admire them.

Going Clear: Scientology and the Prison of Belief / U.S.A. (Director: Alex Gibney) — Going Clear intimately profiles eight former members of the Church of Scientology, shining a light on how they attract true believers and the things they do in the name of religion.

The Hunting Ground / U.S.A. (Director: Kirby Dick) — From the makers of The Invisible War comes a startling exposé of rape crimes on U.S. campuses, their institutional cover-ups, and brutal social toll. Weaving together verite footage and first-person testimonies, the film follows survivors as they pursue their education and justice — despite harsh retaliation, harassment, and pushback.

The Mask You Live In / U.S.A. (Director: Jennifer Siebel Newsom) — Is there a “boy crisis” in America? Is our male population suffering due to our emphasis on power, dominance, and aggression? The Mask You Live In explores how our narrow definition of masculinity is harming our boys, men, and society at large and unveils what we can do about it.

Most Likely to Succeed / U.S.A. (Director: Greg Whiteley) —This feature-length documentary examines the collision of innovation with our nation’s obsolete education system. Follow students, teachers and concerned parents at a radically different high school that is attempting to rethink what it means to be an educated young adult prepared for the 21st century.

Prophet’s Prey / U.S.A. (Director: Amy Berg) — When Warren Jeffs rose to prophet of the Fundamentalist Church of Jesus Christ of Latter Day Saints, he bridged the gap between sister wives and ecclesiastically justified rape, befuddling the moral compass of his entire congregation.

Tig / U.S.A. (Directors: Kristina Goolsby, Ashley York, Screenwriter: Jennifer Arnold) — This documentary explores comedian Tig Notaro’s extraordinary journey as her life unfolds in grand and unexpected ways, all while she is battling a life-threatening illness and falling in love.

“POWER OF STORY” PANELS
The Festival’s “Power of Story” panel series deepens public engagement with storytelling, explores cinema culture and celebrates artists whose work pushes the form. These events will be live streamed on sundance.org.

Power of Story: Visions of Independence — Kicking off “Art of Film,” a new program celebrating the craft of filmmaking, join Robert Redford and George Lucas — two iconic filmmakers who epitomize the spirit of independence in American cinema — in conversation with critic Leonard Maltin.