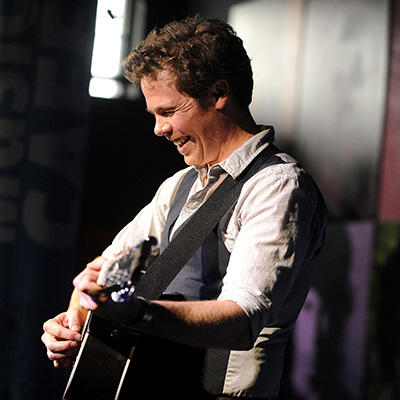 KCRW’s programming for the Festival will feature emerging composers, singer-songwriters and beat-makers and will focus on celebrating the role of music in movies. KCRW DJs and music supervisors Jason Bentley and Anne Litt will co-host live radio broadcasts from 2:00 p.m. to 5:00 p.m. PT on Saturday, January 19 and Sunday, January 20 at the Acura studio space inside the Park City Museum with luminaries in both the film and music world. Highlights from the weekend will air on Morning Becomes Eclectic the following week, while the Festival is still underway.

Bentley said, “KCRW celebrates the intersection of music and film throughout the year, and having a presence at Sundance Film Festival brings this commitment into sharp relief. We’re working on an exciting evening music program for the Music Café as well as our daytime broadcasts so folks back home will feel the excitement of the independent film world’s most creative forum.”

KCRW’s programming complements additional musical components of the Festival, including daytime performances programmed by ASCAP and A Celebration of Music in Film event programmed by the Sundance Institute Film Music program.

A full schedule of musical performances will be announced.

KCRW
KCRW 89.9FM is an NPR affiliate serving Southern California and licensed to Santa Monica College. The public radio station represents cutting edge radio at its best, presenting an eclectic mix of inde pendent music, news, talk and arts programming. The terrestrial signal serves Los Angeles, Orange, and Ventura counties, as well as parts of San Diego, San Bernardino, Kern, and Santa Barbara counties and the greater Palm Springs area. KCRW’ s programming is internationally renowned and available worldwide at KCRW.com. KCRW offers an all-music channel, Eclectic24, an all news channel and on-air simulcast. . Podcasts and archives of our locally-produced programs and live band performances are available on our website, as well as on our smartphone apps for the iPhone, Android and Blackberry. KCRW’s acclaimed Music Mine app for iPad is dedicated to music discovery. www.kcrw.com