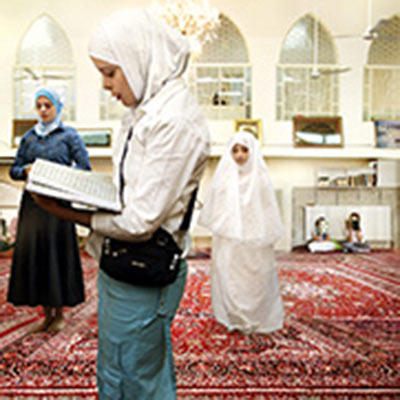 Los Angeles, CA — Sundance Institute today announced the 11 independent films now available through a variety of platforms and storefronts, via the Institute’s Artist Services program, which provides artists supported by the Institute with exclusive opportunities for creative self-distribution, marketing and financing for their work. For details visit sundance.org/nowplaying.

The films making their digital premiere include the Emmy Award-nominated documentary following two-time Pulitzer Prize-winning New York Times columnist Nicholas Kristof on his journey through war-ravaged Democratic Republic of Congo (Reporter), as well as the story of world-renowned Italian performance artist Vanessa Beecroft as she strives to adopt orphaned Sudanese twins (The Art Star and the Sudanese Twins).

Dear Mandela and Otelo Burning both focus on the South African diaspora, each shedding light on a group of friends struggling to find justice against the backdrop of brewing political turmoil.

Fresh off of participating in FILM FORWARD, an international tour that combines film screenings, workshops and discussions with filmmakers, The Light in Her Eyes offers an extraordinary portrait of a leader who challenges the women of her community to live according to Islam, without giving up their dreams.