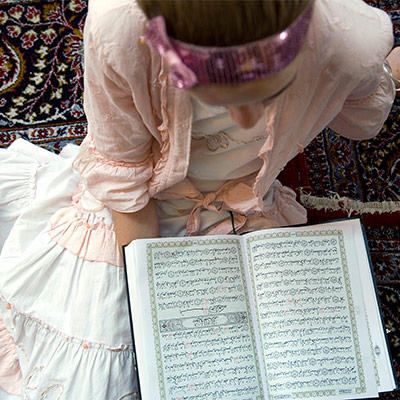 Maine is The Last Stop for Third Year of FILM FORWARD

Los Angeles, CA — Sundance Institute and the President’s Committee on the Arts and the Humanities announced today that FILM FORWARD: Advancing Cultural Dialogue will host free screenings of eight films, moderated discussions and panel discussions for the first time in Maine, September 30 through October 4.  Filmmaker Laura Nix (The Light In Her Eyes) and producer Michael Gottwald  (Beasts of the Southern Wild) are traveling with the program. For a full schedule of events in Maine visit sundance.org/filmforward and to view content from past trips visit sundance.org/video/playlists/film-forward/.

FILM FORWARD, a partnership of Sundance Institute and four U.S. federal cultural agencies, is a touring program that offers film screenings, workshops and discussions designed to foster dialogue and cross-cultural understanding. It uses the power of cinema to promote broader cultural understanding, inspire curiosity and enhance awareness of shared stories and values across generations, language, education and borders. The partnering federal agencies are the President’s Committee on the Arts and the Humanities, National Endowment for the Arts, National Endowment for the Humanities and The Institute of Museum and Library Services.

“The FILM FORWARD program in Maine will visit several schools, and we are incredibly excited to discuss independent film with a student audience,” said Keri Putnam, Executive Director of Sundance Institute.  “In addition to screening eight feature films that speak to common themes, we look forward to enriching the classroom experience with visits from filmmakers and lively discussions about global ideas.”

“During the making of The Light In Her Eyes, we uncovered a lively debate about women’s roles as mothers, teachers, wives, workers, sisters and daughters,” said filmmaker Laura Nix. “I am excited to meet audiences in Maine through the FILM FORWARD program and to reach common ground with the universal themes that touch us all.”

“Through the power of film and the point of view of an optimistic six-year-old, Beasts of the Southern Wild shows audiences how a small community overcomes catastrophe,” said producer Michael Gottwald. “Screening the film in Maine will mean reaching new audiences and discussing situations unique to the characters that also relate to communities around the world.”