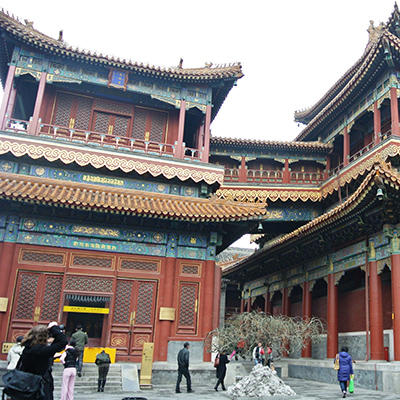 FILM FORWARD, a partnership of Sundance Institute and U.S. federal cultural agencies, is a touring program that offers film screenings, workshops and discussions designed to foster dialogue and cross-cultural understanding. It uses the power of cinema to promote broader understanding, inspire curiosity and enhance awareness of shared stories and values across generations, language, education and borders. The partnering federal agencies are the President’s Committee on the Arts and the Humanities, National Endowment for the Arts, National Endowment for the Humanities and Institute of Museum and Library Services.

Keri Putnam, Executive Director of Sundance Institute said, “The opportunity to connect with Chinese audiences through FILM FORWARD for  a third year provided an invaluable moment for creative cultural exchange. We are grateful  to our partners from The U.S. Embassy In China, CNEX and all the locations that provided space and support for this unique film program.”

La Misma Luna Director Patricia Riggen said, “Talking with audiences in China was incredibly inspiring.  I was delighted to see that many of the eloquent and charismatic students at the venues were women.  It made me realize that young modern women around the world are facing a similar struggle of balancing life and a career.”

Chasing Ice Director Jeff Orlowski said, “The visual evidence of the world’s changing glaciers doesn’t need any translation.  It was an incredible experience to discuss climate change in China and find a shared passion for the environment because we all need to do everything we can to address the issue together.”