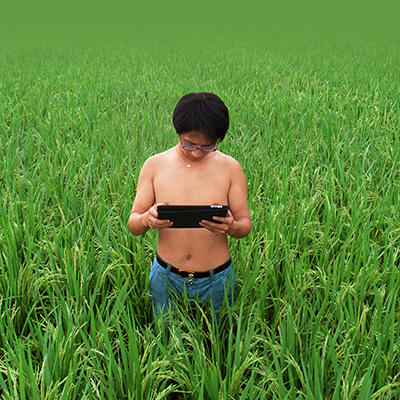 Los Angeles, CA — Sundance Institute today announced the four independent films that will make their digital debut on June 18 through a variety of platforms and storefronts, via the Institute’s Artist Services program. In addition, three previously announced titles will expand to additional portals. For details visit sundance.org/nowplaying.

The upcoming releases, three of which are documentaries, focus on unlikely heroes such as the bold and brave reporters challenging the boundaries of free speech in their homeland of China (High Tech, Low Life) and women serving time in a Siberian prison who organize a beauty pageant every year to demonstrate that beauty can still be found in the ugliest of places (Miss Gulag). Titles will be available on a variety of platforms, including  iTunes, Amazon Instant Video, Microsoft Xbox, Sony Entertainment Network, SundanceNOW, VUDU and YouTube.

My Best Day premiered at the 2012 Sundance Film Festival in the NEXT section.