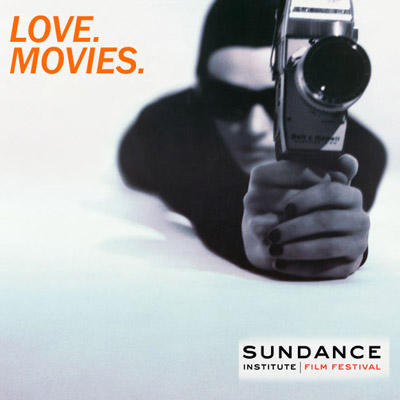 Park City, UT – Sundance Institute announced today a range of digital initiatives that will allow independent film-loving audiences to follow and engage with the 2012 Sundance Film Festival. The Festival begins today and runs through January 29 in Park City, Salt Lake City, Ogden and Sundance, Utah. A complete list of films and events is available at www.sundance.org/festival.

“There’s a certain magic to being in Park City for the Festival – the combination of people, events and issues is unlike anything you’ll find elsewhere or at any other time of year,” said John Cooper, Director of the Sundance Film Festival. “We realize that independent film fans outside Utah want to engage with what’s happening here, and with that in mind, we’ve built online experiences that will allow them to add their voice to our dialogue.”

The following events will be live streamed at www.sundance.org/live and http://www.livestream.com/sundancefest in participation with Livestream. RSVP to be notified when the event is live:

Fans can also follow the Festival by joining Sundance Institute’s social media communities on Facebook,Twitter, Instagram and Google+. Tweets using the Festival’s official hashtag (#sundance) will be shown on monitors and displays around Park City. Guest Tweeters for the Festival, including Common, Carrie Preston and Tim and Eric, will take turns offering up their unique insight and experience while in Park City.