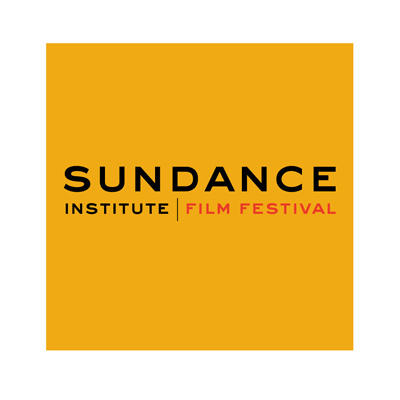 Los Angeles, CA — Sundance Institute today announced five films supported by the Institute that are now available to rent and download in the UK, on iTunes and SundanceNOW. The films include Independent Spirit Award Winner Obselidia and New York Times Critic’s Pick Lord Byron. These projects are among the first to participate in the Institute’s Artist Services program, which provides Institute artists with exclusive opportunities for creative self-distribution, marketing and financing solutions for their work. For a full list of titles and where they are available, visit sundance.org/nowplaying.

These films are immediately available in the UK, following the first-ever Sundance London film and music festival, 26-29 April at The O2.

Keri Putnam, Executive Director of Sundance Institute, said, “For years we have supported filmmakers working in the UK, so it seems natural for us to expand our offerings to audiences in this same region. Through Sundance London and through the digital availability of these five films, audiences in the UK are now able to connect with exciting independent work in a significant way.”

The films and their availability are:

New Video® is the exclusive aggregation partner for distribution across all portals participating in the Artist Services program. The Artist Services initiative is made possible by The Bertha Foundation. O’Melveny & Myers generously provided pro bono legal services for the program.